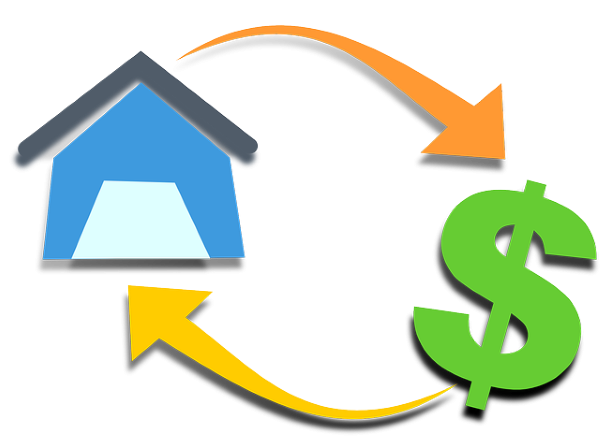 Threshold broken faster than expected, but rates are in flux.

According to Investopedia.com, the daily rate for a 30-year fixed rate mortgage stands at 5.25% based on its survey of more than 200 of the country's top lenders, with a loan-to-value ratio (LTV) of 80%, an applicant with a FICO credit score of 700-760, and no mortgage points. Mortgage News Daily placed the rate at 5.02% Tuesday.

It's the first time the 30-year, fixed rate has topped 5% since it was above that level for a couple of days in 2018. The rate has risen nearly a point in just under a month.

The reliance on daily rates is not necessarily a good indicator, said Adam DeSanctis, director of public affairs for the Mortgage Bankers Association. “Rate quotes are going to be volatile hourly and vary depending on source, methodology, etc.,” he wrote in an email.

Just today, the MBA released its weekly numbers that placed the weekly rate at 4.9% for the week ending April 1, 2022.

These rates may not be having much effect, though, on home buying. “Potential homebuyers are facing a double-whammy during this year’s spring home-buying season — double-digit annual house-price growth and rapidly rising mortgage rates,” said Odeta Kushi, deputy chief economist at First American. "The additional stress on affordability may prompt some potential home buyers to pull back from the market."

“However," she added, "while mortgage rates are highly influential, they are not the only factor driving the decision to buy. Demographics remain favorable for the housing market, as millennials continue to age into their prime homebuying years, incomes are rising, and fast-rising rents in many markets make home-buying a better financial option."