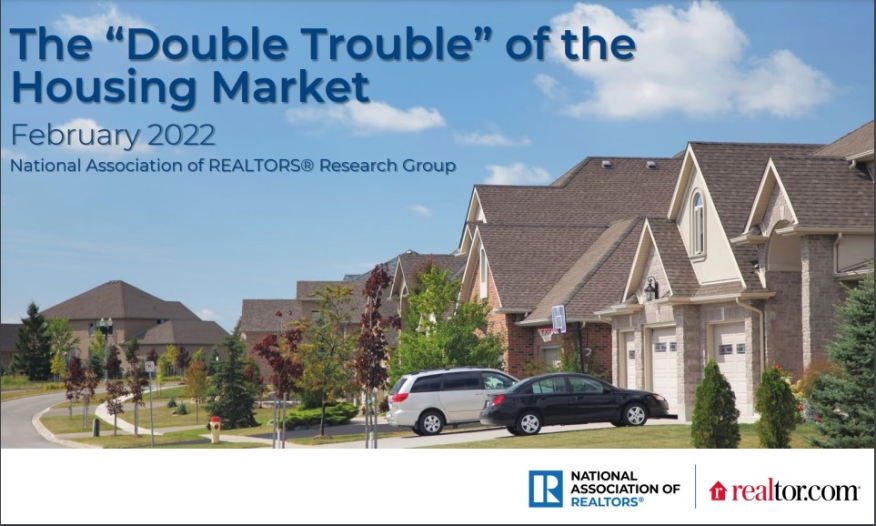 The white-hot residential real estate market of the past two years has led to “double trouble” in the market — record-high home prices and record-low inventory —  making it increasingly difficult for consumers, and particularly Black Americans, to achieve homeownership.

That’s the conclusion of a new report from the National Association of Realtors (NAR) and Realtor.com.

“The Double Trouble of the Housing Market” report examines the impact that rapidly escalating home prices and diminishing housing inventory has on housing affordability. Unlike previous affordability research and indices, NAR and Realtor.com say they:

Nationally, more than 400,000 fewer affordable homes are available for sale for households earning $75,000 to $100,000 when compared to the start of the pandemic (245,300 in December 2021 vs. 656,200 in December 2019), the report states. For that same income group, there's one affordable listing available for every 65 households, a significant drop in availability from one affordable listing for every 24 households in 2019, the report states.

The total home valuation across the country is estimated to have risen by $8.1 trillion from the first quarter of 2020 through the end of 2021. However, this sizable increase in real estate values was not accompanied by a rise in homeownership, as the ownership rate remained at approximately 65%, the report states.

"The housing wealth gain has been sizable over the past two years," said NAR Chief Economist Lawrence Yun. "However, due to the ongoing inventory shortage and rising interest rates, homeownership attainment will become especially challenging unless drastically more housing supply is available."

For households with higher incomes, some expensive metro areas — San Francisco, San Jose, and Washington, D.C., for example — surprisingly are more affordable than before the start of the pandemic due to increasing incomes and lower mortgage rates, the report states. Since 2019, household incomes rose 15% in San Jose and 13% in San Francisco. However, while some households in these markets can afford to buy a greater share of homes, fewer options exist as a result of the record-low inventory. For example, households earning $100,000 to $125,000 in the San Francisco metro area can afford to buy 180 fewer homes now compared to December 2019, the report states. For households in San Francisco earning $125,000 to $150,000, there are about 300 fewer affordable homes available than in December 2019, it states.

"In general, an increase in salary makes housing more affordable to a buyer. But due to the reductions in inventory over the last few years, today's buyers in large tech markets can actually afford a smaller number of homes than they could two years ago, despite an uptick in wages," said Realtor.com Chief Economist Danielle Hale. "The low inventory challenge is particularly acute for some racial and ethnic groups who have faced greater hurdles to homeownership stemming from, among other things, lower incomes as a group."

NAR and Realtor.com said they analyzed housing affordability by racial group to help explain the differences in homeownership. Nationwide, 35% of white households have incomes greater than $100,000, compared to only 20% of Black households. Slightly over half of all homes currently listed for sale (51%) are affordable to households with at least $100,000 income and substantial variances in affordability exist by metro area, they said.

"Moreover, the homeownership rate has been around 50% for all households in the expensive metro markets, such as Los Angeles and San Francisco, and therefore it's becoming nearly impossible to afford a home, especially for Black households," Yun added. "At the same time, there are affordable markets that still provide opportunities to achieve homeownership as inventory at affordable price points is reasonably available."

To increase the nation's housing inventory, NAR is advocating that all levels of government:

In addition, they suggest that expanding new-home construction by 550,000 units a year for 10 years would create 2.8 million new jobs and generate more than $400 billion in economic activity.

NAR and the Rosen Consulting Group's “Housing is Critical Infrastructure: Social and Economic Benefits of Building More Housing report,” examines the causes of America's housing shortage and provides a range of actions that can effectively address this longtime problem, the organizations said. 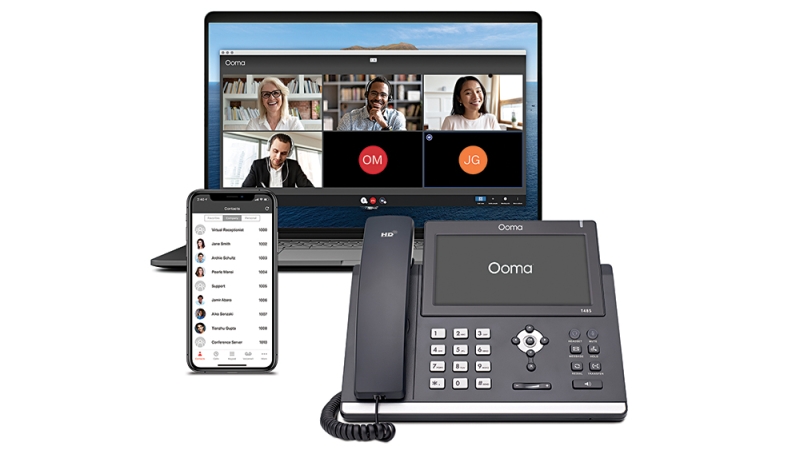