Embrace Home Loans announced the opening of its newest branch in Newport, RI. The branch will be headed by Dawn Ryan, one of the company's top loan producers. Ryan will assume the role of branch manager and will lead a team of loan officers, as well as continue to originate loans herself. 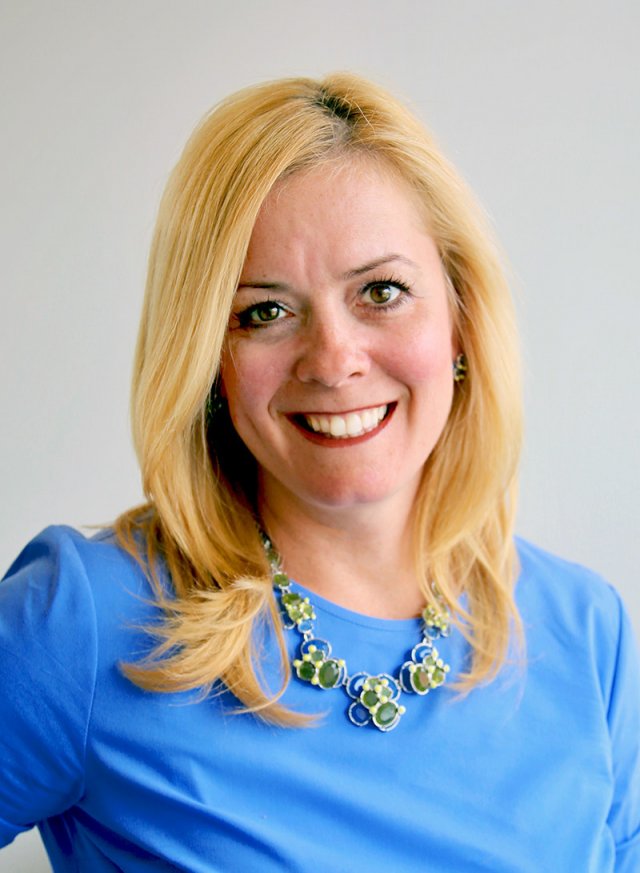 According to Embrace, the Newport branch will help grow the company's retail presence in the state of Rhode Island, where the company is headquartered and employs over 400 people locally.

“We are embarking on a campaign to build Embrace Home Loans' business in Rhode Island, a state where we are already very well known,” said Steve Adamo, president of national retail production. “It's a natural step to take as we're based in Middletown and have an extremely strong presence in the community. With a successful background in both real estate and mortgage lending, Dawn is the perfect person to lead the new branch.”

Ryan has been a top mortgage originator with Embrace Home Loans for over 10 years, where she has consistently been named to the President's Club list. Previously, she worked in the title industry and was also a Realtor with Keller Williams Realty. Ryan is a member of the Newport County Board of Realtors, the Women's Council of Realtors – Rhode Island, and the Greater Newport County Chamber of Commerce, where she serves on the executive board of the Chamber Connections Group.

“The opening of this retail office will allow the team to focus even more on Newport, Aquidneck Island and the entire Rhode Island market,” said Ryan.

Kristy Fercho has been company’s head of Home Lending since 2020.