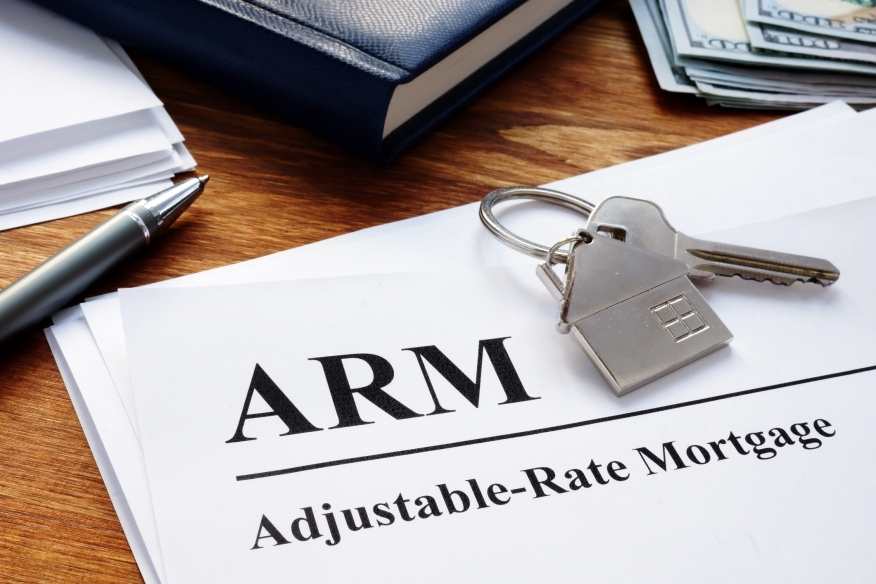 With waning affordability and rising mortgage rates purging the market, both LendingTree and First American saw a recent uptick in adjustable rate mortgages.

May 2022’s RHPI jumped up by 50.8% year over year, which First American says is the fastest growth in the more than RHPI’s 30-year history.

“This rapid annual decline in affordability was driven by a 20.1% annual increase in nominal house prices and a 2.3 percentage point increase in the 30-year, fixed-mortgage rate compared with one year ago,” said Mark Fleming, First American’s chief economist. “As affordability wanes, potential home buyers are looking to adjustable-rate mortgages for the lower rate benefit. Given the lower mortgage rate that is typically offered on an ARM today, compared with the 30-year, fixed-rate mortgage, ARMs offer prospective first-time home buyers an option to recapture some house-buying power in a rising rate environment.”

Since the beginning of 2022, the 30-year, fixed mortgage rate has increased 1.8 percentage points. Even though the rates for ARMs have increased, Fleming says that they are still lower than 30-year mortgage rates.

In other words, borrowers are being offered ARMs over three times as often as they were a year ago. Though the number of ARM offers has increased significantly, the number of fixed-rate mortgage offers has decreased by 9.2%.

However, while ARMs are being offered more frequently than a year ago, LendingTree found that about 11 30-year, fixed-rate mortgages are offered for each 30-year, adjustable-rate mortgage.

“While the findings of our study are not necessarily a cause for concern in the immediate future, if the trend of ARMs becoming more common and being offered to borrowers with lower scores continues, then ARMs may once again contribute to a future housing crisis,” said Jacob Channel, LendingTree’s senior economist and report author. “Because of this, it is very important for both lenders and borrowers to know the risks associated with adjustable-rate mortgages and to not become too cavalier about issuing/seeking out these types of loans."

LendingTree's report acknowledged that in the first half of 2022, the average introductory APR on the types of ARMs examined in LendingTree's study was 89 basis points lower than the average APR offered on a conventional 30-year, fixed-rate mortgage. Due to the points gap, ARM borrowers would spend about $157 less monthly on a $300,000 loan than fixed-rate mortgage borrowers.

LendingTree data indicates that more ARMs are going to borrowers with fair and even poor credit as they rise in popularity. However, LendingTree warns that if left unchecked, this trend could result in problems in the future with the chance that relaxed lending standards could mean that ARMs may be risky in terms of default or economic instability.