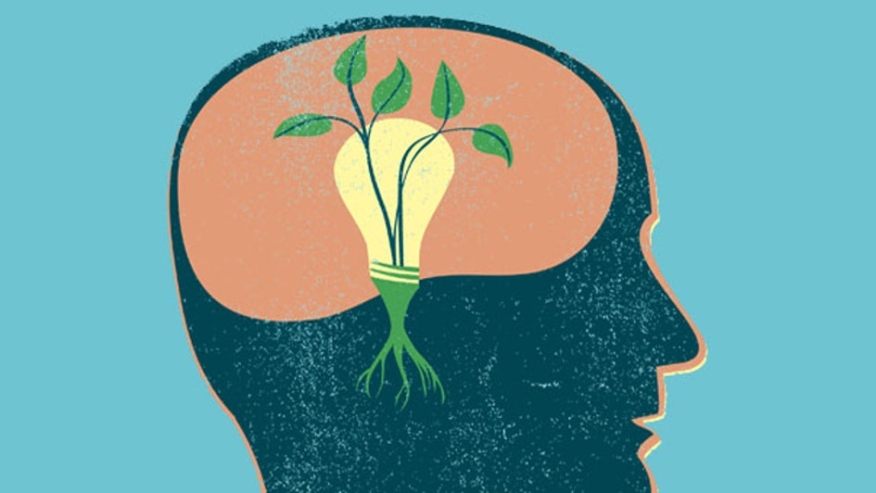 Perspective has many definitions, such as the ability to understand what is important and what isn’t. And the capacity to view things in their true relations or relative importance. Consider this excellent example of how differently people view the same subject in this ancient fable. Four blind men were asked to examine an elephant and to describe its appearance. The first blind man felt the elephant’s leg and declared that the creature was like a tree. The second blind man felt the elephant’s enormous side and said that it was like a wall. The third man felt the tail and was positive that the elephant was like a rope. The fourth felt the tusk and likened it to a spear. Each man’s notion of reality was limited by the number and kind of attributes he had been able to perceive. Four different perspectives, four different conclusions. None of them had enough information to arrive at a reasonable answer. Acting on limited information is one of the biggest mistakes we can make.

Take, for example, the golf ball. For years, golf balls were smooth little orbs that were used by all the serious golfers. But in one foursome, a young golfer who couldn’t afford to replace the golf balls when they got a little beat up kept playing with them long after his companions would have discarded them.

The others noticed that even though his skills were no match for theirs, his drives always flew further and more accurately. From their perspectives, that should not have happened given their superior experience. Their only explanation could be the nicks and dings on the golf balls. You won’t find a smooth golf ball in any pro shop now. In fact, modern golf balls have as many as 450 dimples.  The rough spots enhance the ball’s accuracy and distance.

I encourage you take advantage of the rough spots you encounter, for they can indeed sharpen your perspective as well as your performance.

Those rough spots often force us to look at other options, to see things from another perspective. They upset the status quo. They challenge our tunnel vision and open new doors and windows.  In many ways, they are a blessing in disguise.

As hard as that may be to believe, trust me. I’ve had to revise my perspective many times over my lifetime. It got easier every time as I realized that what I was doing wasn’t working, and maybe I needed to adjust my approach. When I widened my perspective, solutions seemed to fall into place.

Professional development coach Rich Gee offers two exercises to get started on the next step in your life or career. What I like about his advice is that it encourages you to get a fresh perspective on your situation.

First, he says, explain where you are right now compared to where you were five years ago. Tell your past self what to expect, both good and bad. He says this will help you gain insight into what you could have done differently that may help you influence your future decisions. Looking back, you will realize that you can survive just about anything that comes your way.

Next, look to your future. Imagine that you are talking to a version of yourself five years from now. Think about where you want to be and what advice you might give yourself. This exercise will help you form a positive vision to work toward your personal and professional goals from a new perspective. George Bernard Shaw, the famous Irish-born playwright and critic, was a popular worldwide seer in the early 20th century. Here are some of his views of the necessity for a man to have perspective on his life:

“If a man sees with only one eye, the world appears flat to him, objects and people become mere two-dimensional images. And he cannot discern any meaning in life beyond the crassness of superficial existence.

“If he uses both eyes, he gains perspective and can perceive a third dimension of depth, ideas and activities assume relative importance and value, and he understands that there is no more than one way of living.

“How deep his understanding and how acute his perception, then, if he sees through four or six or seven different eyes, each distinct and yet each focused on the same situation and the same conflict.”

Mackay’s Moral:  When you change the way you look at things, the things you look at often change. 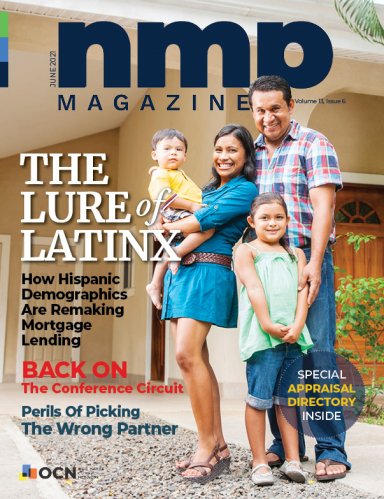 This article was originally published in the NMP Magazine June 2021 issue. 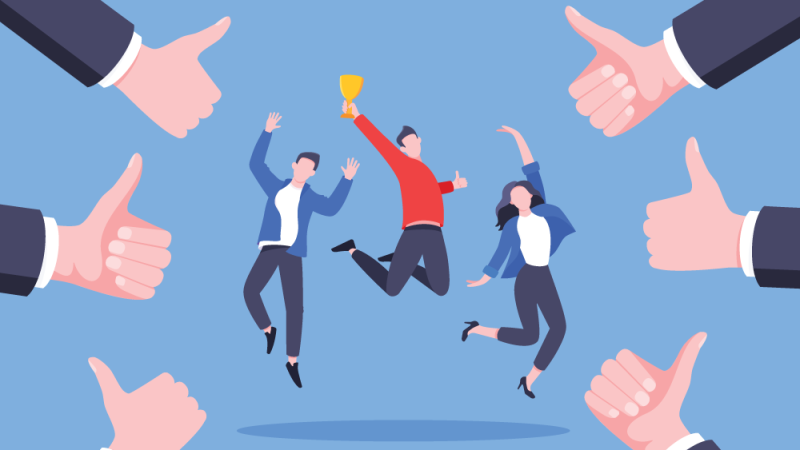 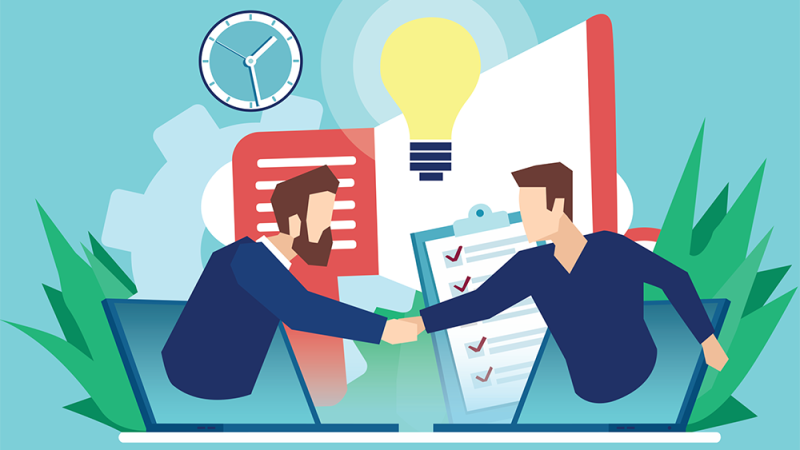 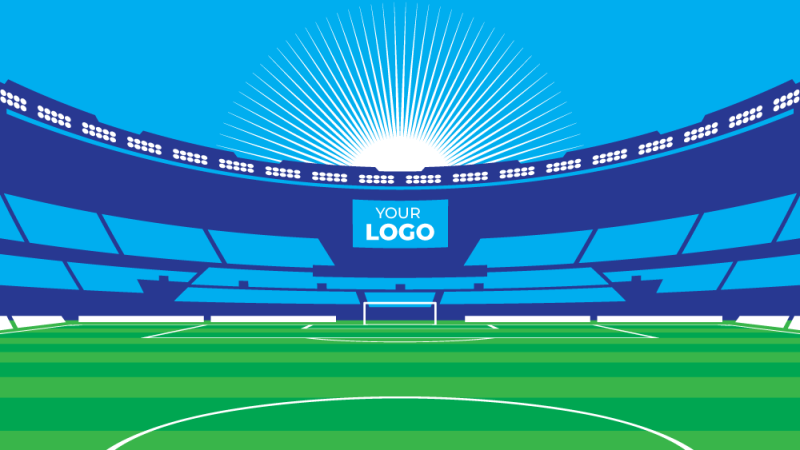