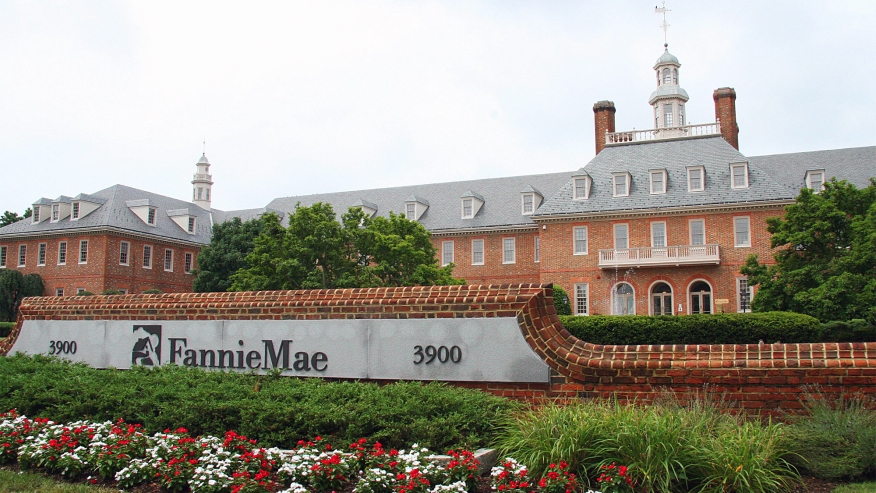 The combination of high inflation, monetary policy tightening, and a slowing housing market is still projected to tip the economy into a "modest recession" in the first quarter of 2023, according to the October 2022 commentary from the Fannie Mae Economic and Strategic Research (ESR) Group.

Fannie Mae said headline GDP growth is expected to remain negative through the third quarter of 2023, as the economy enters a modest recession. The group forecasts negative 0.1% real GDP growth on a full-year basis for 2022, a slight change from their prior month prediction of 0%. However, the group maintained its expectation for a 0.5% contraction in real GDP in the new year.

The group also anticipates the Federal Open Market Committee (FOMC) to raise the federal funds rate by an additional 75 basis points at its November meeting, scheduled for Nov. 1-2.

The ESR group lowered its forecast for total single-family home sales in 2022 and 2023 to 5.64 million and 4.47 million, respectively, which would represent annual declines of 18.1% and 20.8%, due to high mortgage rates.

“Over the last few weeks, markets have increasingly — and perhaps reluctantly — reflected the resolve of the Fed to lower inflation via rapid tightening of monetary policy,” said Doug Duncan, Fannie Mae's senior vice president and chief economist. “At times, the market has reacted to incoming economic data suggesting the Fed is making progress in its fight with inflation by anticipating a potential policy ‘pivot’ toward a less restrictive regimen, prompting the Fed to restate its resolve.”

Duncan added, “Of course, the slowing effect on the housing market of the higher mortgage-rate environment has been largely predictable, and home prices appear to have already begun trending downward."

Looking ahead to the full year 2023, he said. "on a national basis, we expect an average home price decline of 1.5%. Given the ongoing tension between potential homebuyers and home-sellers at the moment, we believe the pace of sales is likely to slow even further, too.”