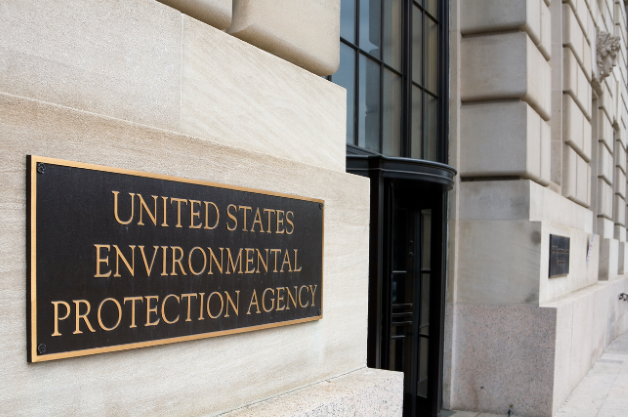 The rule, which defines which waters can be federally regulated by the federal government under the Clean Water Act (CWA), was updated in December when a revision was signed by Michael Regan, administrator of the U.S. Environmental Protection Agency. The revision was published in the Federal Register on Jan. 18, and takes effect 60 days from that date.

The lawsuit was filed Jan. 18 in U.S. District Court for the Southern District of Texas in Galveston, and seeks a “declaratory judgment and injunctive relief” against the new rule, which it claims “imposes impossible — and unpredictable — burdens on land owners, users, and purchasers.”

“The rule should be held unlawful under the Administrative Procedure Act … because the rule adopts an unworkable definition of WOTUS that conflicts with the CWA, the Constitution, and Supreme Court precedent,” the lawsuit states.

It continues, “Instead of providing much-needed clarity to the regulated community, however, all the rule makes clear is that the agencies are determined to exert CWA jurisdiction over a staggering range of dry land and water features — whether large or small; permanent, intermittent, or ephemeral; flowing or stagnant; natural or manmade; interstate or intrastate; and no matter how remote from or lacking in a physical connection to actual navigable waters.”

According to the plaintiffs, they will each will be constantly risk that “any sometimes-wet feature on their property will be deemed WOTUS by the agencies using vague and unpredictable standards — making normal business activities in that area subject to criminal and civil penalties.”

Jerry Konter, chairman of the NAHB and a builder and developer from Savannah, Ga., issued a statement after the lawsuit was filed, saying that while the plaintiffs all believe “it is important to protect our nation’s waterways,” but the new rule goes too far.

“Unfortunately, the … WOTUS rule issued by the Environmental Protection Agency and U.S. Army Corps of Engineers ignores the intent of Congress by dramatically expanding the Clean Water Act’s reach beyond rivers, lakes, and streams to potentially capturing small ponds, ditches, and erosional features that only carry flow following a major rainfall,” Konter said.

“By vastly increasing federal regulatory control over private property, the new WOTUS rule needlessly increases housing costs,” he added. “Because the agencies have failed to craft a balanced rule, we have filed this lawsuit to seek a common-sense approach that will protect America’s waterbodies while also promoting job growth, economic development, and housing.”

“We are very concerned about the recently announced WOTUS rule,” Parcell said. “The Environmental Protection Agency’s and Army Corps of Engineers’ final rule does not provide the clarity and certainty essential for predictable and efficient permitting, as we had hoped. In turn, the rule offers vague terms and unclear definitions that will make it exceedingly difficult for anyone or business who develops property to comply with the Clean Water Act’s requirements.”

Parcell said NAR members work to “protect and steward water resources, and a clear, efficient definition of WOTUS would support this effort. Regrettably, EPA’s new water rule not only makes these efforts more difficult, but it also puts sorely needed infrastructure projects at risk and threatens to make housing even more expensive for America’s families.”

The lawsuit asks the court to declare the rule unlawful and to enter an order vacating it. The plaintiffs also seek court costs.