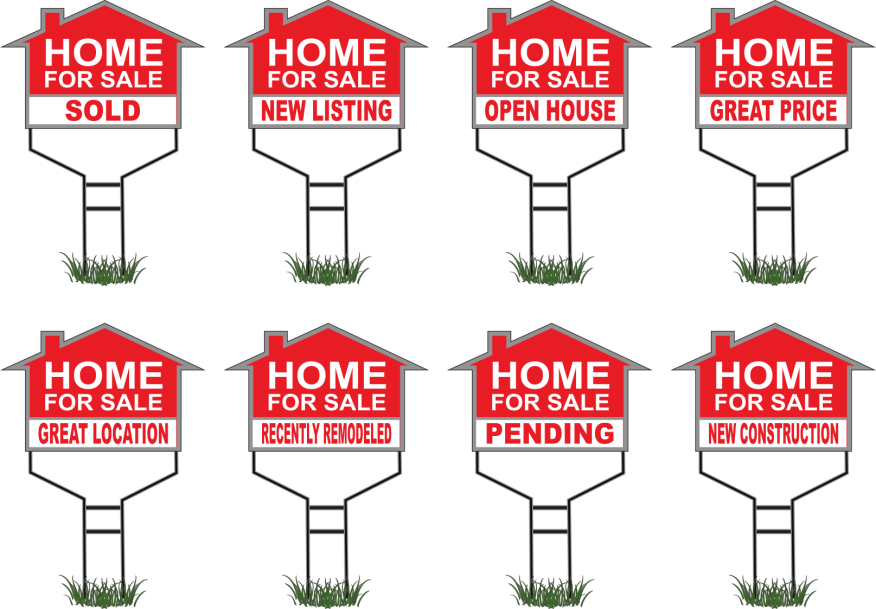 Sales of new single‐family houses in February 2022 were at a seasonally adjusted annual rate of 772,000, according to estimates released jointly today by the U.S. Census Bureau and the Department of Housing and Urban Development. This is 2.0% below the revised January rate of 788,000 and is 6.2% below the February 2021 estimate of 823,000.

There were wide regional disparities in data. The Northeast part of the country bucked the national housing sales trend with a 59.3% increase from January and a 12-month increase of 7.5%. Housing sales in the West were hardest hit with a 13% drop from January. The Midwest showed the largest year-over-year drop from February 2021 at 19.2%

The seasonally adjusted estimate of new houses for sale at the end of February was 407,000. This represents a supply of 6.3 months at the current sales rate, the report said.