The Fed: Tapering Could Start In November 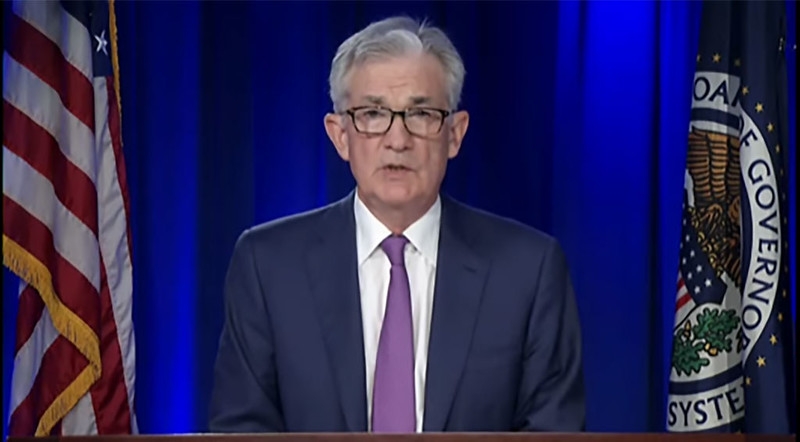 It wasn't a surprise, but it was still what watchers of The Fed were waiting to hear: The Federal Open Market Committee completed its two-day meeting Wednesday, and as expected signaled it could announce the start of tapering its $120 billion in monthly bond purchases as soon as November.

The FOMC also said it expects to begin raising the benchmark federal funds rate sometime next year instead of in 2023, as it had projected in June.

Federal Reserve Chairman Jerome Powell said the tapering hinges on whether the job market continues the steady improvement seen in recent months. The nation’s unemployment rate dropped to 5.2% and the number of unemployed people fell to 8.4 million in August, following a large decrease in July, according to the U.S. Bureau of Labor Statistics.

During a post-meeting news conference conducted online, Powell said one of the two key indicators that serve as a test for beginning to taper the Fed’s bond purchases had already been met, and the other is close.

“We’ve achieved substantial further progress toward our goals of inflation and maximum employment,” he said, noting that for inflation, “more than significant progress” has been achieved. He said the high inflation rate is expected to fall back toward the central bank’s goal of 2% next year.

“So the question is really on the maximum employment test,” Powell said.

He said that, since December, as much as 60% of the goal for the unemployment rate has been achieved. The FOMC revised its economic projection for the rate to 4.8%, up from the 4.5% projection is had set in June.

Powell said once the committee decides the two goals have been met, which he said could happen as early as its next meeting in November, it will “look at the broader environment at that time and make a decision whether to taper.”

For the federal funds rate, currently at 0.1%, the Fed now projects increasing it to 0.3% sometime in 2022, a year earlier than it had projected for an increase after its June meeting. Powell, however, said any rate hike would not occur until after the Fed had ended its bond purchases, which he projected could be sometime in mid-2022.