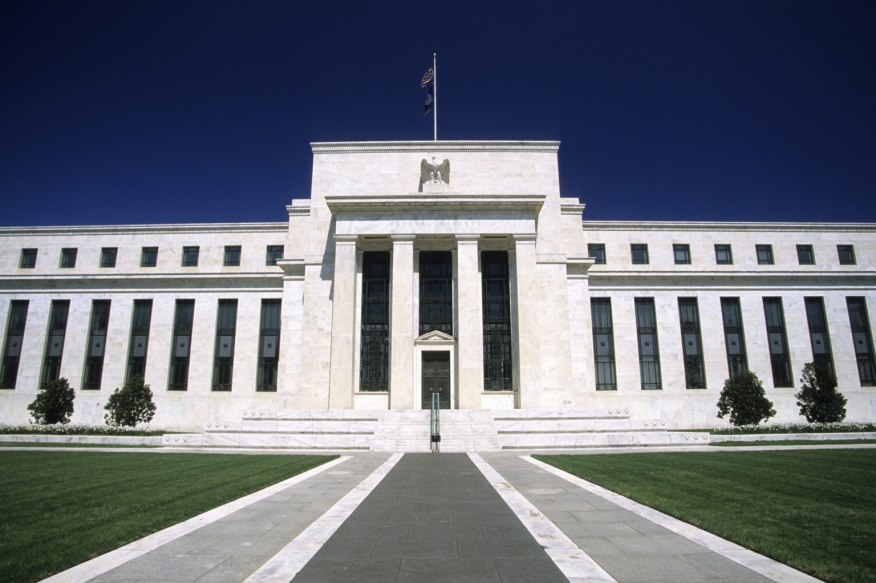 Federal Bank of Minneapolis CEO offers thoughts on why Fed was wrong on inflation, and how to fix it.

May observers hoped the Federal Reserve would make lowering interest rates a new year’s resolution. Instead, the Fed is resolved to keep doing what it’s doing.

According to the minutes of the Federal Open Market Committee’s December meeting, released Wednesday, its members are prepared to stay the course in their efforts to reduce inflation to the stated 2% goal.

That battle included raising the benchmark federal funds rate by 425 basis points last year to a target range of 4.25% to 4.5%, its highest point since late 2007. The Fed raised the rate by 50 basis points in December, after four consecutive 75-basis–point hikes.

According to the minutes, “Members agreed that the committee seeks to achieve maximum employment and inflation at the rate of 2% over the longer run. In support of these goals, members agreed to raise the target range for the federal funds rate to 4¼ to 4½ percent. Members anticipated that ongoing increases in the target range would be appropriate in order to attain a stance of monetary policy that is sufficiently restrictive to return inflation to 2% over time.”

The FOMC members said they would determine the pace of future increases in the target range by taking into account the “cumulative tightening of monetary policy, the lags with which monetary policy affects economic activity and inflation, and economic and financial developments.”

They also agreed that they would continue reducing the Federal Reserve’s holdings of Treasury securities, agency debt, and agency mortgage-backed securities.

“All members affirmed that the committee is strongly committed to returning inflation to its 2% objective,” the minutes state.

The FOMC is scheduled to hold its first two-day meeting of 2023 on Jan. 31-Feb. 1. Among the indicators it will track is the labor market situation; the report for December is scheduled to be released Friday.

In the FOMC’s December minutes, it noted that meeting participants "observed that the labor market had remained very tight, with the unemployment rate near a historically low level, robust payroll gains, a high level of job vacancies, and elevated nominal wage growth.”

Members also said they believed a large imbalance continued to exist between labor supply and demand, despite a slowing of economic growth.

The minutes also noted that members “still viewed the possibility of a recession sometime over the next year as a plausible alternative to the baseline.”

Why Fed Missed On Inflation

While the Fed was releasing its meeting minutes, Neel Kashkari, president & CEO of the Federal Reserve Bank of Minneapolis released an essay on why the Fed “missed on inflation,” as well as what the implications are for “monetary policy going forward.”

Stating he was “solidly on ‘Team Transitory’,” a reference to the Fed’s description early in 2022 that high inflation was transitory, Kashkari says he nonetheless admits errors were made “in, first, being surprised when inflation surged as much as it did and, second, assuming that inflation would fall quickly.”

His answer is that inflation soared “because of supply/demand dynamics — what I will call ‘surge pricing inflation.’ Economists would say the market hit the vertical part of the supply curve.”

He also blames the traditional economic models, which he said are “ill-equipped to handle a fundamentally different source of inflation, specifically, in this case, surge pricing inflation,” instead of labor market effects and inflation expectations.

Kashkari said that, if you accept his explanation, there then are two implications for the Fed going forward:

He added that he does not “agree with some who suggest our new framework is what caused us to miss this surge in inflation; most advanced-economy central banks around the world also missed forecasting high inflation using their existing policy frameworks.”

Kashkari also outlined three steps to bring inflation down to the Fed’s 2% goal:

“Given the experience of the 1970s, the mistake the FOMC must avoid is to cut rates prematurely and then have inflation flare back up again,” he said. “That would be a costly error, so the move to cut rates should only be taken once we are convinced that we have truly defeated inflation.”