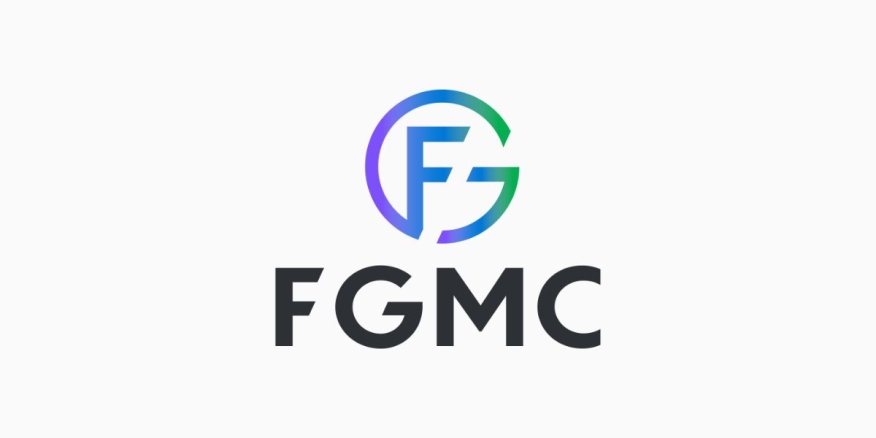 You’re a senior executive at a company that, without warning, lays off a majority of its staff during a virtual meeting online and not only does not offer a severance package, but offers no assistance in finding a new job.

Worse, the company didn’t notify the state of its plans for a mass layoff until the day it occurred, which means the state could not step in ahead of time to help soften the blow.

As a former executive of the company, one who also was summarily laid off, you could walk away, wash your hands of the matter (“not my fault”) and move on.

Or, you could do what some former executives of First Guaranty Mortgage Corp. (FGMC) have done.

In the days following Friday’s mass layoff by the Texas-based company, former FGMC execs who also were laid off took to LinkedIn to do what they could to help those who suddenly were jobless.

Among them is Paul Jones, FGMC’s former senior vice president for Non-QM development, who in a LinkedIn post provided his personal email address and asked former employees to “send me your résumé regardless of your skills, previous roles, or level of experience,” while also providing his phone number and adding, “ if you just need to bend my ear …”

In his post, Jones said that while the layoffs were frustrating, "it's also time to reset and allow this disruption to create new opportunities."

He added, "WE ... the hard-working, professional grinders WILL recover from this."

Jones is not alone in that belief. Both Anthony Landaeta, a former assistant vice president for channel operations, and Alicia Brisbane, a former vice president of correspondent lending, took to LinkedIn to support Jones’ efforts.

In Landaeta’s case, his post said he had contacted “a few recruiters” and offered to assist in sharing résumés with them. He said that he had set up a new email address “to specifically help with collecting and getting your résumé to the right parties depending on your position.”

Brisbane, meanwhile, said on her LinkedIn page to ask “all of my connections to keep these skilled professionals in mind for any job opportunities that may arise.”

As of Tuesday afternoon, the three posts combined had generated 107 comments and were shared 23 times.

Speaking from his home in Arizona, Landaeta said he has been in the mortgage business for 33 years and has lived through downturns and layoffs before. The difference today, he said, is that LinkedIn and other social media platforms exist “to reach out and help people get jobs.”

He said he and other former employees, including Jones and Brisbane, despised the apparent lack of empathy and concern from FGMC CEO Aaron Samples and other top executives for the employees being laid off.

“We’re doing this on our own to try to help people,” Lendaeta said. “I’m encouraging positivity.”

“I feel for all the people that lost their jobs,” Brisbane added. “Some of them are single moms, single dads. They’re people who are having struggles with this economy. So, I felt compelled to put something out there, to share résumés, share stories, and try to find everybody positions and solutions for their problems.”

Jones posted an update to his LinkedIn post on Tuesday.

“For everyone that sent me a résumé or reached out in any way — I am reviewing your info and meeting a top-notch recruiter today to parse out your information,” he wrote.

He continued, “Hang in there and recognize that many companies are still scaling as they adjust to the market — and to do that it takes talent.”

He concluded by stating that, “We all compete and do many different things in this business — but in the end WE ARE ONE.”