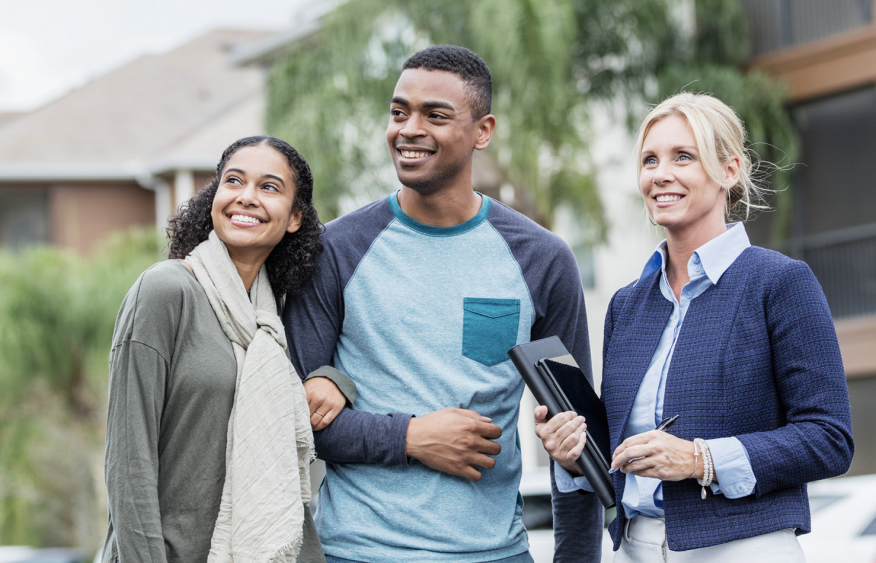 Homeownership continues to be something to strive for among Generation Z, the demographic cohort following Millennials, according to a new survey from Freddie Mac.

“Currently in the housing market, we’re seeing rising mortgage rates, insufficient supply, and elevated house prices bringing about significant affordability challenges,” said Pam Perry, single-family vice president of equitable housing at Freddie Mac. “Gen Z has taken notice and their hopes of homeownership have waned as the potential issues they may face in purchasing a home have become front and center.”

Similarly to the 2019 survey, Gen Z adults prefer the concept of owning a home over renting, and believe owning a home provides more privacy (96%), is something to be proud of (95%), and allows for more control and independence (92%).

The latest survey data also show that Gen Z adults acknowledge the benefits of renting, citing flexibility (76%); being close to the “action” (65%); and less stress than owning (63%) as positives. This is especially true for Black and Hispanic adult respondents, many of whom view renting with pride (71% and 49%, respectively) and a way to build community (41% and 43%, respectively).