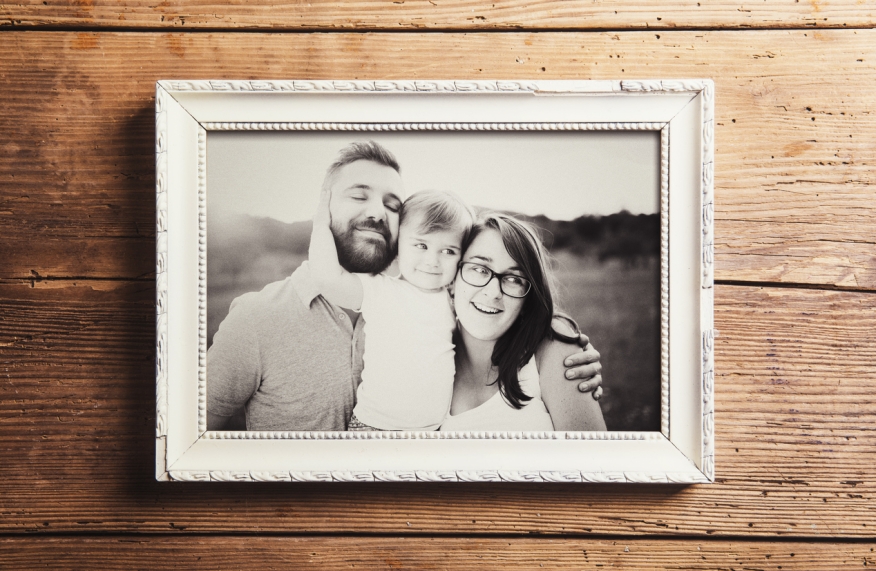 Homes in white neighborhoods are assessed at double the value of comparable homes in communities of color.

The government recently released millions of records of residential appraisals, and a pair of Kinder scholars found a growing racial gap in home appraisals.

Homes in white neighborhoods are assessed at double the value of comparable homes in communities of color, according to the report analyzing government data on appraisals. Rather than improving over time, the evidence shows that racial inequity in residential appraisals has worsened over the past decade.

The imbalance in appraisals increased throughout the pandemic, especially within the nation’s hottest housing markets, as loose monetary policies allowed for low-cost mortgages to flourish and home values to skyrocket. Racial inequality grew three times faster in the hottest housing markets compared to stable markets.

During the pandemic, appraisers increased their valuation of the average-size and average-age home in a white neighborhood by $136,000, compared to $60,000 for the same house in a community of color.

“It really just exacerbated the rate at which these broader trends of racial inequality in appraisals have accelerated,” said Elizabeth Korver-Glenn, assistant professor of sociology at Washington University in St. Louis, who co-authored the report with Junia Howell, a visiting associate professor of sociology at the University of Illinois Chicago.

When comparing similar homes in neighborhoods with the same socioeconomic status and comparable amenities, homes in white neighborhoods were valued $371,000 more than their counterparts in communities of color.

Across the communities of color, appraisers evaluate homes owned by Indigenous, Pacific Islander, and Southeast Asian people as the least valuable. 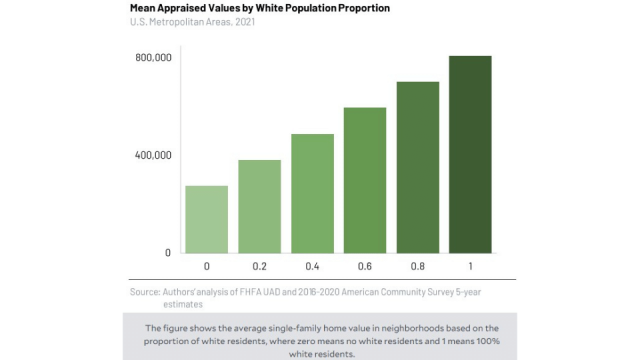 The Invention of Whitewashing

An appraisal is a key component of the homebuying and refinancing process. A low appraisal can reduce a home’s market value and affect how much money a bank will lend on the purchase of that home. (Different from the assessed value that is generated by appraisal districts for tax purposes.)

Due to the prevalence of bias and unfair appraisals, this has led to a process called “whitewashing” where homeowners of color remove family photos and any evidence that they own the home before showing it to an appraiser or a potential buyer. There have been multiple cases of minority homeowners receiving higher appraisals when they remove their personal items.

Last year, the federal government created a task force to study appraisal bias and develop a plan to reform the appraisal system. One of the reforms advocated in the Property Appraisal and Valuation Equity (PAVE) Act called for the development of a federal database to better research and address appraisal bias.

The two Kinder scholars, Howell and Korver-Glenn, based their report on appraisal data that was released by the Federal Housing Finance Agency (FHFA) last week — the first time this was made available to the public. The data includes more than 47.3 million appraisal records collected from 2013 through the second quarter of 2022 on single-family properties to create a file of aggregated statistics that protects borrower privacy.

The various methods of evaluating properties have perpetuated racial inequity. Appraisers have been trained to determine a property’s worth based on past sales going back to a time when processes ensured white properties remained the most valuable, according to the report.

Although federal law forbade racial, religious, and other discrimination in home appraisals some 50 years ago, the system remains flawed, the researchers said.

“The way they justify the values they arrive at for individual homes is drawing on past sales of other nearby homes … when that system of racist and classist appraisal was still in place,” Korver-Glenn said.

The report suggests two key action steps: reparations through targeted tax credit or stimulus programs and a new appraisal approach that does not rely on past sales.

“It’s really important to recognize that if we don’t change current methods, even if we did reparations,” Howell said, “we’d get right back to where we are because our methods are creating a problem.”