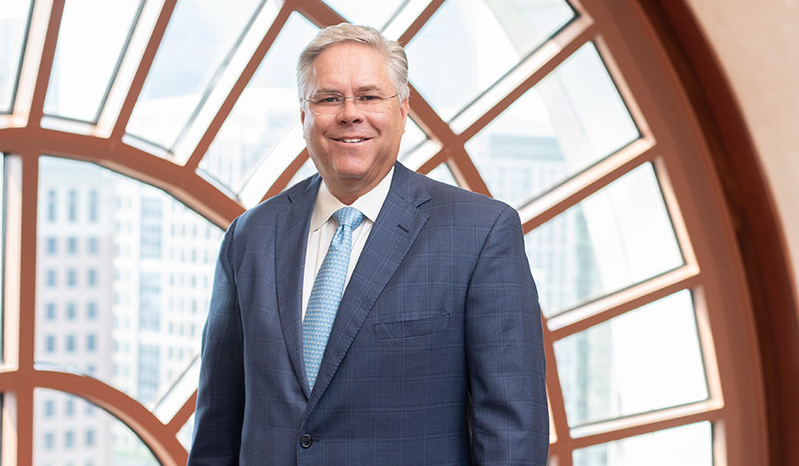 Green, known for his expertise on residential mortgage loans, joins a group tasked with crafting policy and helping ensure that state depository and lending institutions function as a system. He will serve a six-year term.

“I am honored to be appointed by Governor Abbott to the Finance Commission of Texas and look forward to working alongside Chairman Holt and my fellow commission members to ensure that our state continues to lead and innovate in all areas of financial services,” Green said.

The Texas lawyer will be serving in a voluntary capacity, according to a spokesperson, who added, "In terms of conflicts, he can fully participate in the commission's decisions as it relates to the industry as a whole, although from time to time, he might need to recuse himself from participating in a decision of the finance commission that is very client specific."

Green has more than 30 years of high-level experience in the legal, banking, and financial services industries. Leading PBG’s Dallas office, he advises clients on navigating the complexities of the latest regulations governing residential lending. Earlier in his career, Green was executive vice president and general counsel for Dallas-based CTX Mortgage Co., then the country’s largest non-bank residential lender. He was also special counsel at Baker Botts, a leading international law firm.

“We at PBG have, for many years, been fortunate to have a front-row seat to witness Marty’s significant skill in understanding and counseling clients on the complexities of the mortgage industry,” said Allan Polunsky, managing partner and co-founder of Polunsky Beitel Green. “It’s wonderful that the state of Texas, through his appointment to the Finance Commission, will now benefit from Marty’s expertise. Governor Abbott could not have made a better appointment than Marty for this role.”

Established in 1943, the Finance Commission of Texas consists of 11 members appointed by the Governor of Texas. The commission is responsible for:

With Green’s appointment, PBG becomes the only law firm ever to have two of its principals appointed to the Finance Commission. Polunsky served on the commission from 2003 through 2007. PBG is also the only firm ever to have had two of its professionals serve as commissioners of the Texas Department of Savings and Mortgage. Director of Regulatory Affairs Doug Foster served from 1983 until 2014, and special counsel Caroline Jones served in the same capacity from 2014 until 2022.