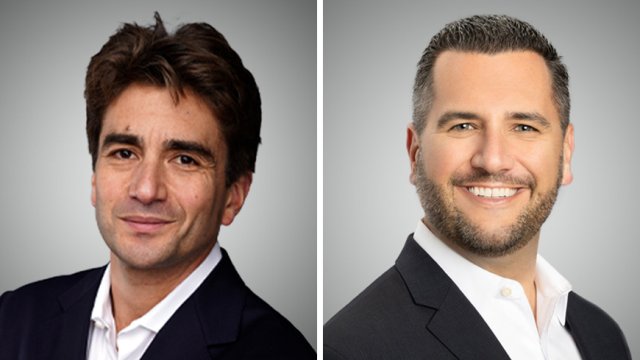 With the new shift in leadership, Pat Bolan, who is currently Guaranteed Rate’s divisional manager leading the South Central states, will be expanding his territory to oversee sales in Colorado, Idaho, Montana, North Dakota, South Dakota, Wyoming, and Nebraska.

“As we aim to become No. 1 nationwide in both purchase volume and recruiting growth, we need the leadership of top industry performers like Ryan, Tim, and Pat to help get us there,” said Guaranteed Rate’s chief of retail production John Palmiotto.

Ogata, who joined Guaranteed Rate in 2017 and served as a regional manager, steps into his new role with more than 20 years of mortgage industry experience. Under his leadership, Guaranteed Rate’s loan volume in Northern California increased more than 600% over the last four years.

Sorenson, an industry veteran of more than 21 years, also joined the company in 2017, developing and leading top-performing teams as a regional manager.