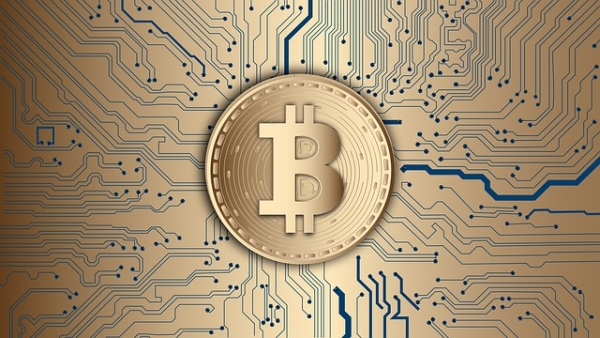 Bitcoin is a consistently growing topic in the financial world and it is beginning to make it's way into the mortgage industry slowly but surely.

While selling your home to invest in Bitcoin isn't likely to be the first piece of advice from your financial advisor, a recent report from LendingTree compared the appreciation of home prices to the rise in value of Bitcoin. What the report found was homeowners could have made millions by selling their homes for Bitcoin.

“To better understand the value of Bitcoin, LendingTree used U.S. Census Bureau and CoinDesk data to look at how many bitcoins it would have taken to buy a median-valued home in each of the nation’s 50 largest metros in 2019. We then looked at how much money those bitcoins would be worth today. To help accomplish this, we calculated the average closing price of Bitcoin in U.S. dollars in 2019 ($7,363) and 2021, through Oct. 31 ($45,909),” according to the report, conducted by Jacob Channel.

The research showed that if homeowners sold their median-valued homes for Bitcoin in 2019 and then held onto those bitcoins until 2021, they would be millionaires. That also includes homeowners in the nation's least expensive metros, according to LendingTree.

“Homeowners in one metro could have converted an asset worth less than $161,000 into a different asset worth more than six times that amount,” according to the report.

“Sellers in San Jose, Calif., San Francisco and Los Angeles would have stood to make the most money had they sold their home for Bitcoin in 2019. Across these three metros, those who sold a median-valued home would be sitting on an average of nearly $5.7 million worth of Bitcoin had they kept the currency until 2021.”

Despite what could have been potentially heavy gains in wealth, the volatility of Bitcoin is much more unstable when compared to an asset like housing.

“Even following the 2008 housing collapse, which sent the global economy into recession, the Case-Shiller national home price index showed a year-over-year decline of nearly 13%, far less than how much Bitcoin fell in May 2021,” according to the report.

While Bitcoin may have rebounded since its last slip, investing in a home is still a much safer bet. Infact, cryptocurrency is also becoming a headache for federal regulators who are looking to address potential risks to consumers and the market.

Bitcoin and other types of cryptocurrency have recently started to creep into the mortgage industry, as United Wholesale Mortgage completed beta testing of cryptocurrency mortgage payments. That being said, the company decided that it would not be extending its reach beyond that beta period.