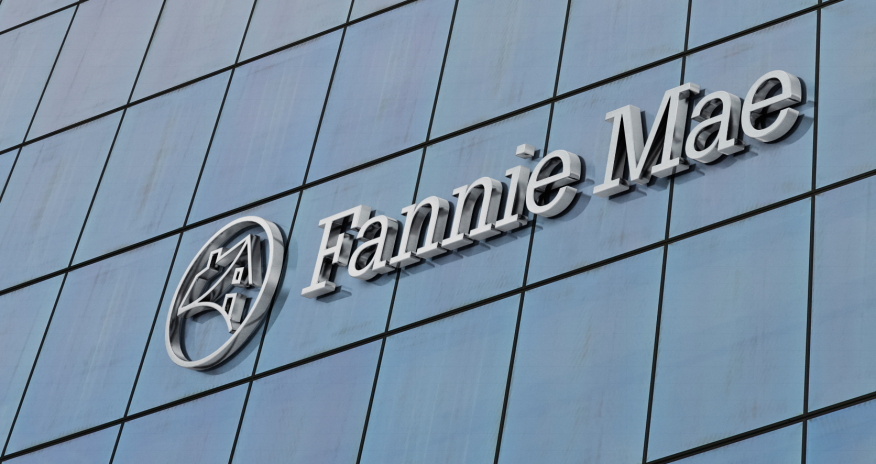 Its Economic and Strategic Research (ESR) Group said today home sales will decline 16.2%, revised from a predicted 15.6% last month. Not surprisingly, that also leads to a drop in mortgage originations.

The report says recent incoming data "point to a faster slowdown in near-term sales than previously expected, despite mortgage rates having moved lower over the last few months."

The MBA predicts originations will be $2.369 trillion for 2022, and $2.244 trillion in 2023. That’s well below the $2.6 trillion the MBA predicted in May, which would have still been one of the eight best years for originations. The predicted 2023 numbers would be slightly below the 2019 origination totals of $2.253 trillion, based on MBA historical data.

In other economic news, the ESR Group’s latest forecast of real gross domestic product (GDP) growth for full-year 2022 and 2023 remained essentially flat compared to last month at 0% and -0.4%, respectively. The continued expectation that real GDP growth will be negative beginning in 2023 is due to the combined effects of the Federal Reserve's tighter monetary policy weighing on business and residential investment, and still-elevated inflation weighing on consumer spending.

The ESR Group does expect inflation to slow gradually, with the headline Consumer Price Index forecast to average 7.2% annually by year-end 2022, and 1.8% by year-end 2023, but it notes the precariousness of predicting headline inflation due to energy price volatility and the possibility of renewed supply chain or manufacturing disruptions. The core personal consumption expenditure price index, the focus of the Fed, is expected to end 2023 at 2.9%.

“The economy is progressing largely as we’d previously forecast,” said Doug Duncan, Fannie Mae senior vice president and chief economist. “Housing remains clearly on the downtrend — and has been for several months now — due to the combined effects of outsized home-price increases and the significant and rapid run-up in mortgage rates. The question for many market observers is how quickly, and with how much additional tightening, the core inflation rate will come down to the Fed’s preferred target. In our view, the labor market’s continued strength suggests that the Fed is likely to maintain its aggressive posture through the end of the year.”

Duncan added: “The near-term decline in gas prices has given consumers a chance to catch their breath and shift some spending elsewhere. Likewise, lower interest rates at the longer end of the yield curve should be supportive of the economy through the end of 2022, which is why we’re forecasting modest economic growth in the second half. However, we maintain the view that a modest recession is likely to emerge in the new year as the labor market softens and the effects of tighter monetary policy are more acutely felt.”