Home-Flipping Profits Drop To Their Lowest In 10 Years 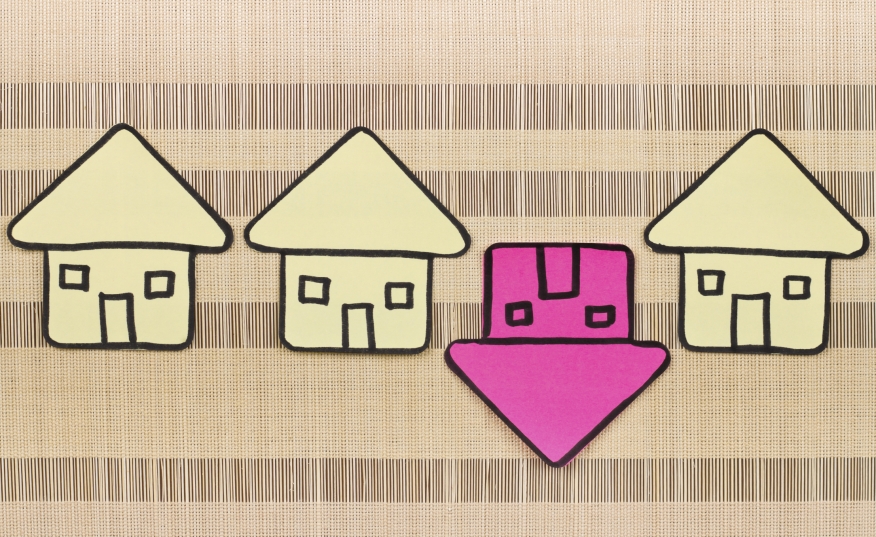 This marks the largest annual decrease in profit margins since early 2009 when the housing market crashed.

The decrease in typical profit margins marks the largest and steepest annual drop since early 2009 when the housing market was crashing due to the effects of the Great Recession.

Despite low profit margins, the median price of flipped homes continues to ratchet up every quarter to record-high levels. The median price of homes flipped in the third quarter of 2021 shot up to an all-time high of $281,847, up 4.8% from the median price last quarter and up 22.5% from the same quarter last year. This represents the largest annual increase for flipped properties since 2005, and quarterly gain was the second biggest since 2015.

Unfortunately, the latest resale price run-ups failed to surpass increases that investors were absorbing – 5.4% quarterly and 33.1% annually – when they bought the homes that were sold in the third quarter this year. Because prices rose less on resale than on purchase, profit margins dropped again.

“Home flipping produced another round of competing trends in the third quarter of this year as more investors got in on the action but got less out of it,” said Todd Teta, chief product officer at ATTOM. “It's clear that declining fortunes weren't enough to repel investors amid a typical scenario of 32 percent profits before expenses on deals that usually take an average of five months to complete. We will see over the coming months whether the amount they can make on these quick turnarounds will still be enough to keep luring them into the home-flipping business or start pushing them elsewhere.”