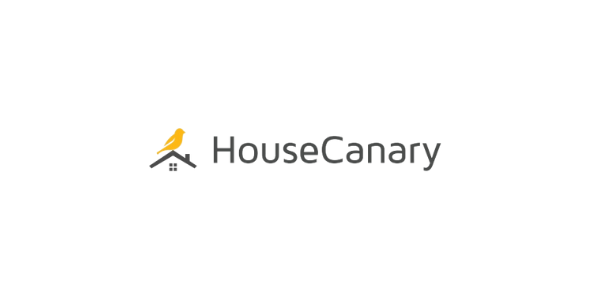 Says valuation technology continues to be fair even as the percentage of racial minorities in a locale increases.

HouseCanary Inc., a national brokerage known for its real estate valuation technology and accuracy, today released the results of a study that it says shows automated valuation tools are significantly more effective at removing racial bias from appraisals.

The study, “Reducing Racial Bias in Home Appraisals Using Automated Valuation Technology,” was conducted following a Freddie Mac report published in September 2021 titled "Racial and Ethnic Valuation Gaps in Home Purchase Appraisals." Fannie Mae’s report found severe and systemic bias in property appraisals, concluding that — through the traditional appraisal process — racial minorities are more likely to receive an appraisal value that is lower than the price for which the property was sold.

The study came to the following conclusions:

“Appraisal bias affects thousands of minority American families every year, resulting in the pervasive undervaluation of Black and Latino-owned homes, as Freddie Mac uncovered in its report on the traditional appraisal process earlier this year,” said Jeremy Sicklick, HouseCanary co-founder and CEO. “At HouseCanary, we have built and developed industry-leading valuation technology to provide highly accurate, objective property information for all.”

Sicklick said the results of the study “clearly demonstrate the effectiveness of automated valuation tools in reducing racial bias and discrimination compared to traditional appraisals. We believe this research is extremely promising for the future of the real estate industry, with the potential to catalyze systemic change and promote equality throughout the entire homeownership journey.”

Additional findings can be reviewed in the full study here.