Housing Experts Have Split Expectations For 2022 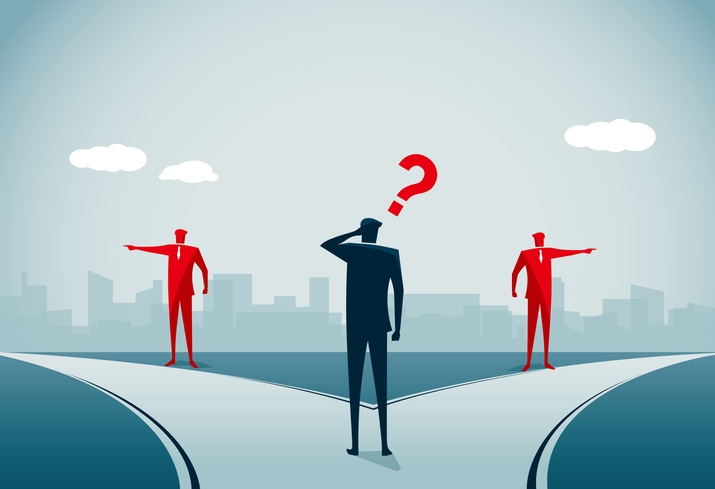 41% of participants said sales will grow this year, while 41% predicted a slowdown, according to Zillow's Home Price Expectations survey.

Economists and housing experts are split on whether sales will rise or fall in 2022, depending on the effect of worsening affordability colliding with expectations for rising inventory. In the latest Zillow Home Price Expectations Survey, 41% of participants said sales will grow this year, while 41% predicted a slowdown in sales, and 18% believe sales will remain roughly the same.

There was a record-breaking 6.32 million homes sold between January and November in 2021 – the most in that time period since 2006. Out of those homes sold, 5.61 million were existing homes, and Zillow’s forecast expects these sales to increase even more in 2022. Due to recent sales performance, household formation rates, and the expectation that mortgage rates will remain relatively low, this forecast could come to fruition.

"The outlook for home sales in 2022 hinges on which side yields first,” said Jeff Tucker, senior economist at Zillow. “If buyers finally balk at unaffordable prices, sales volumes could fall. But if homeowners finally start listing their homes en masse, we could see a sales bonanza, cooling the pace of appreciation. Our expert survey panel was split right down the middle on which scenario to expect.”

Panelists who foresee lower sales in 2022, point out financial strain on buyers as a main factor. The most important reason for sales decline among 54% of respondents was worsening home affordability, while higher mortgage rates were noted by 28% of respondents. Prices grew rapidly throughout 2021 – up 19.3% year-over-year in November – affordability saw its greatest decline since at least 2014.

More optimistic panelists anticipate an uptick in sales with additional inventory cited as the main determining factor. In the survey, 51% of respondents said an increase in existing homes listed for sale will be most important, while 21% pointed to more new homes being completed and listed for sale.

Home value growth has been higher in many large metropolitan areas with longer commutes to the downtown core, marking a reversal of past trends. Most survey panelists believe this new trend will continue in 2022 with 46% believing growth rates in downtown to slow more than those in suburban areas.

Nearly every respondent in the survey believes nationwide home price appreciation will slow in 2022 from last year’s record-breaking pace. Still, their long-term projections remain one of the most bullish outlooks for home values in the survey’s history. One average, panelists expect home values to grow 6.6% this year, and 23.5% over the coming 5 years.

"Although a handful of experts foresee a modest price correction on the horizon, none expect a crash, even as the confluence of unusual forces impacting U.S. housing markets continues to generate significant uncertainty," said Pulsenomics founder Terry Loebs.

Loeb admits that the range of home price predictions are the widest he’s ever seen. The most optimistic group of experts predict more than 37% of home value appreciation through 2026, while the most pessimistic group expects a gain of less than 8% over the same period.