Infamous Better.com CEO Is Back And Employees Are Upset – NMP Skip to main content

Infamous Better.com CEO Is Back And Employees Are Upset 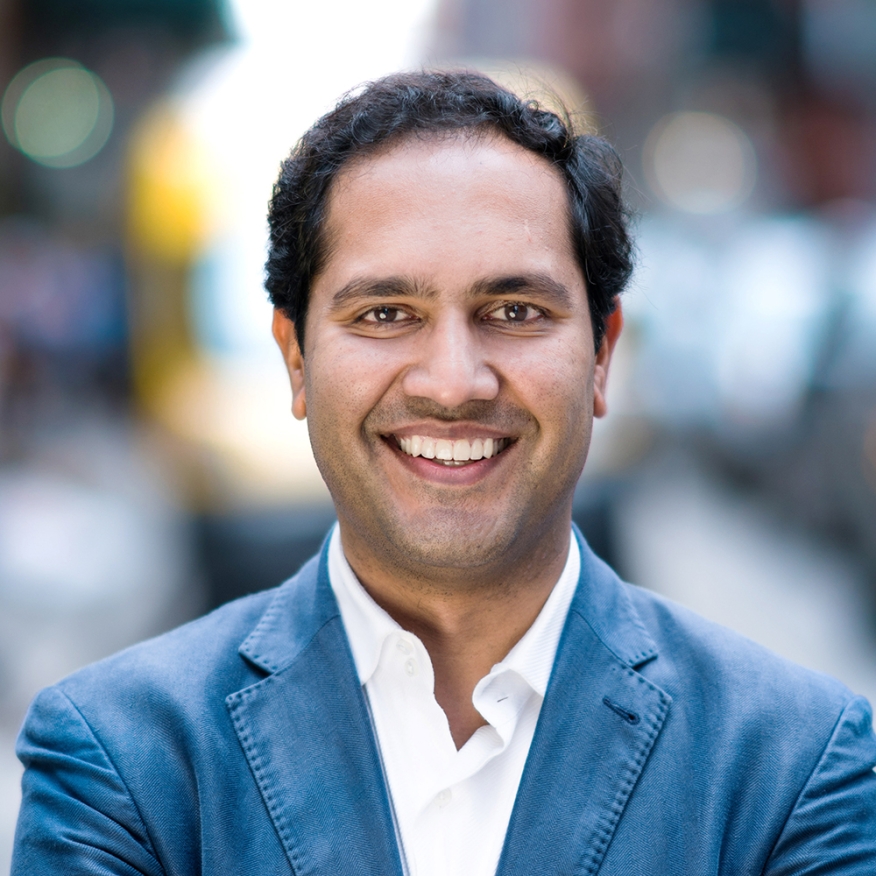 Have you ever said something so embarrassing while at a party, you just felt like shirking away and hiding under a rock? Well, imagine if you were the CEO of Better.com and instead of a party, it was the entire country that heard you call your employees a bunch of “dumb dolphins.” Talk about putting your foot in your mouth – but at least CEO Vishal Garg gets to return to his position, unlike the 900 employees he laid off during a 15 minute Zoom call right before the Holidays.

In early December, Garg said he would be stepping away from his leadership role following the backlash of laying off 900 employees over a Zoom call. Garg's hiatus also likely had to do with the explosive memo he sent out to employees, which did not make the situation any better.

A company-wide memo from the CEO stated, "You are a bunch of DUMB DOLPHINS…DUMB DOLPHINS get caught in nets and eaten by sharks," causing three top executives at the company to resign.

The company’s board of directors stated in an internal memo in December, originally reported by Vice, that it would hire an independent firm to do a "leadership and cultural assessment."

The entire memo read as follows:

Vishal and the Board wanted to provide Better employees an update given the very regrettable events over the last week.

Vishal will be taking time off effective immediately. During this interim period Kevin Ryan as CFO will be managing the day-to-day decisions of the company and he will be reporting to the Board. As well, the Board has engaged an independent 3rd party firm to do a leadership and cultural assessment. The recommendations of this assessment will be taken into account to build a long-term sustainable and positive culture at Better. We have much work to do and we hope that everyone can refocus on our customers and support each other to continue to build a great company and a company we can be proud of.

Better Board of Directors

Despite the slight punitive action from the board of directors, employees and casual observers of the situation were shocked this hadn’t meant Garg would permanently resign. Some believed Garg had super-voting shares to keep himself in the role of CEO even if everyone else voted against him. However, TechCrunch’s Alex Wilhem and Mary Ann Azevedo dug into the S-4 filed by Better.com’s SPAC partner, Aurora Acquisition Corp. in November, and discovered that was not the case.

According to an article by TechCrunch, Better employees are not happy with the board’s decision at all; they would much prefer Garg to step down permanently from the role of CEO. One source reportedly told TechCrunch: “Everyone is upset, and many people have already quit or are planning to.”