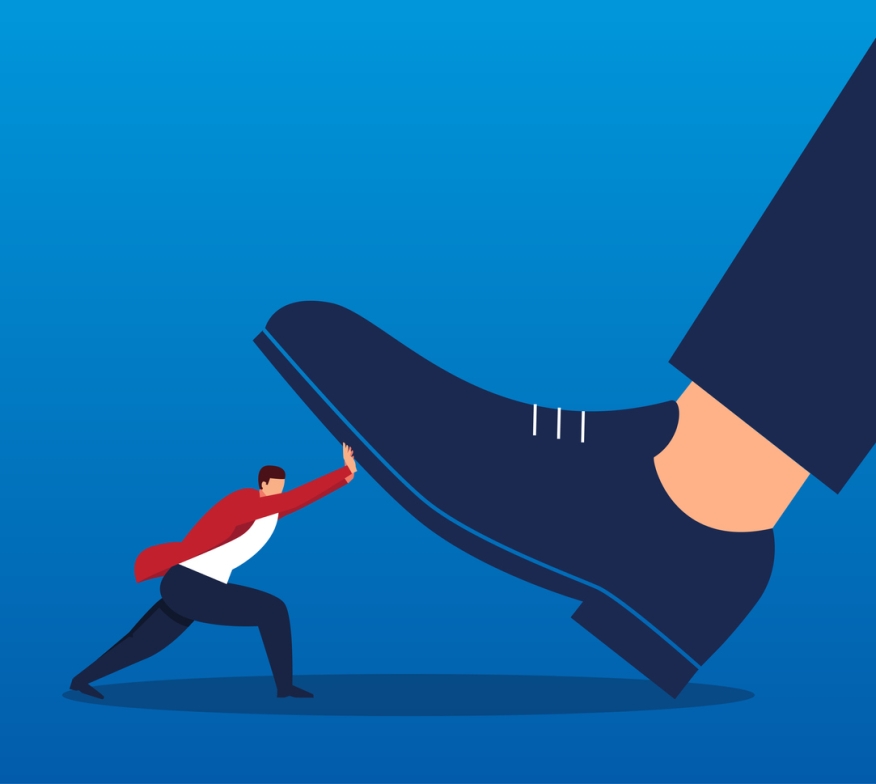 'You are a bunch of DUMB DOLPHINS,' the CEO said. 'DUMB DOLPHINS get caught in nets and eaten by sharks.'

This week, three top executives from digital mortgage company Better.com resigned after the brutal mass sacking was leaked online by a laid off employee.

The viral video showed Better.com CEO Vishal Garg announcing the termination of 900 employees over a 15 minute Zoom call. The news came shortly after the company received a $750 million cash infusion with a valuation of around $7 billion as it was preparing to go public, causing mass outrage to erupt over social media.

“If you’re on this call, you’re part of the unlucky group that’s being laid off,” Garg announced over the Zoom call. "Your employment here is terminated effective immediately."

But Garg’s cold delivery was not the only thing that landed him in hot water. Fortune later reported that the CEO publicly accused hundreds of staffers he laid off on Wednesday of “stealing” from their colleagues and customers by being unproductive.

Garg reportedly posted a series of messages on an anonymous professional network, Blind, just days after he laid off more than 900 employees. He accused “at least 250” terminated staffers of stealing from the company and customers by working just two hours a day.

Garg later responded to Fortune to confirm he was the person to write the post, and said, “I think they could have been phrased differently, but honestly the sentiment is there.”

In a December 7 letter addressed to the Better.com team, Garg apologized for the way he handled the layoffs, stating “I own the decision to do the layoffs, but in communicating it I blundered the execution.”

In the same email – after referring to his existing employees as dumb dolphins – Garg reassured them that they are all valuable team members, stating “At Better, your dedication, focus and expertise are essential in the vital work we are doing to unlock the value, joy and opportunity of homeownership for our customers across the country. I couldn’t be more grateful for all you are accomplishing for the customers we serve.”

A source was quoted by The Daily Beast, stating that this was just the first wave of resignations and “more are expected to come.” Garg stated in the Zoom call that he planned on terminating at least 15% of the company’s workforce.