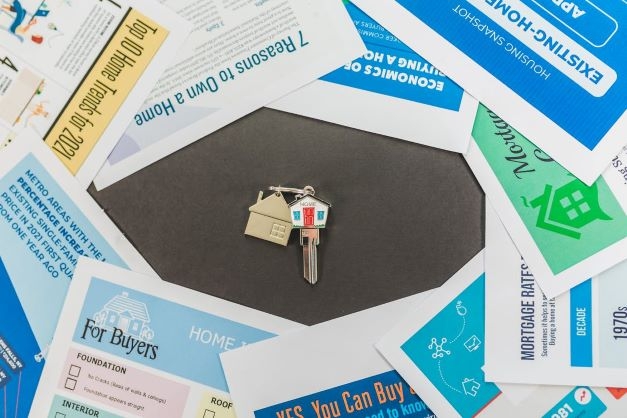 The number of homes for sale in June has grown by the largest single-month increase in more than a decade, while the growth in home prices slowed at a rate not seen in over 50 years.

That’s according to the June Mortgage Monitor Report from Black Knight. The report, produced by Black Knight’s Data & Analytics division, is based on the company’s mortgage, real estate, and public records data sets.

In addition, an analysis of Realtor.com data suggests that the shortage of homes for sale has fallen by 103,000 when compared to same month 2017-19 averages.

Even with the increase in inventory, the number of homes for sale still remains 54% below 2017-19 levels nationally, a deficit of 716,000 homes, Black Knight said.

Black Knight Data & Analytics President Ben Graboske said that because the deficit remains large, “it would take more than a year of such record increases for inventory levels to fully normalize.”

He said some metro areas are already seeing inventory return to the market more quickly than others. San Francisco officially returned to pre-pandemic levels in June, the first major market to do so, with San Jose close behind, where the number of homes listed for sale is just 1% off the June 2017-19 average.

Meanwhile, the annual home-price growth rate dropped to 17.3% in June from 19.3% in May. June's 2-percentage-point slowdown surpassed by 50% the 134 BPS plunge precipitated by the Federal Reserve’s rate hikes in the early 1980s, and was the most significant drop since at least the early 1970s, Black Knight said.

Graboske said the 2-percentage-point slowdown in price growth in June was by far the largest in decades.

So far this year, monthly price growth has swung from a pace in January that was 16-times normal to a pace in June that was 0.7% of normal in June.

“Still,” Graboske added, “while this was the sharpest cooling on record nationally, we’d need six more months of this kind of deceleration for price growth to return to long-run averages. Given it takes about five months for interest rate impacts to be fully reflected in traditional home price indexes, we’re likely not yet seeing the full effect of recent rate spikes, with the potential for even stronger slowing in coming months.”

June’s slowdown was broad-based among the top 50 markets at the metro level, with some areas experiencing even more pronounced cooling. In fact, 25% of major U.S. markets saw growth slow by 3 percentage points in June, with four decelerating by 4 or more percentage points in that month alone.

The report found the average San Jose home value has fallen 5.1% (-$75,000) in the last two months alone, marking the sharpest pullback from recent highs among the top 50 U.S. markets.

In total, Black Knight said, prices have pulled back from recent peaks in 12 of the 50 largest markets, with seven pulling back by 1% or more. As nearly 10% of mortgaged properties were purchased over the past year, this could affect a meaningful number of borrowers who bought into the market at or near recent highs, the company said.

The June Mortgage Monitor found that the clear driver behind recent inventory increases is a decline in sales activity, due to rising mortgage rates and the lowest levels of home affordability in nearly 40 years.

Seasonally adjusted home sales are down by more than 21% since the start of the year, with Black Knight Optimal Blue rate lock data suggesting further slowing in the coming months, the company said.

The Data & Analytics division of Black Knight manages the nation's leading repository of loan-level residential mortgage data and performance information covering the majority of the overall market, including tens of millions of loans across the spectrum of credit products and more than 160 million historical records.

Combined, the Black Knight Home Price Index and Collateral Analytics’ home price and real estate data cover 95% of U.S. residential properties down to the ZIP-code level. In addition, Black Knight maintains one of the most robust public property records databases available, covering 99.9% of the U.S. population and households from more than 3,100 counties.