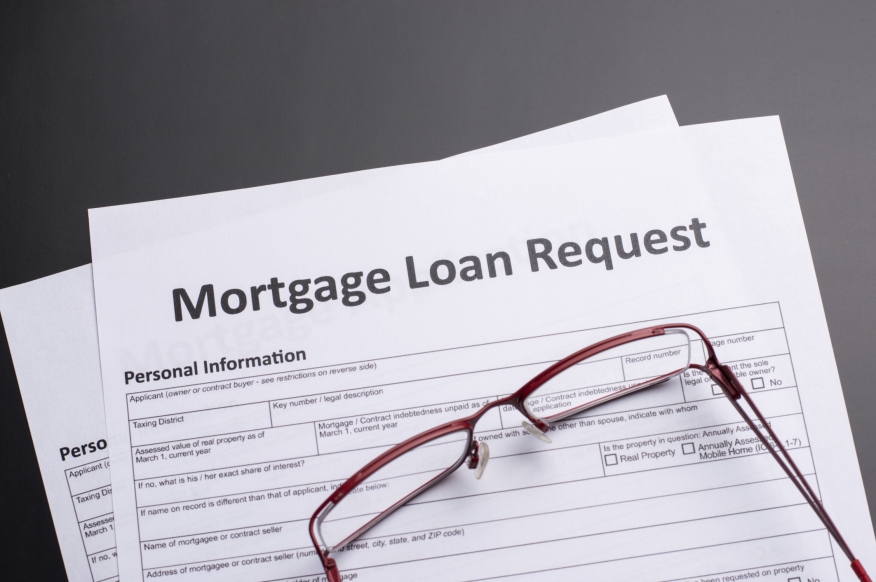 On an unadjusted basis, the Market Composite Index decreased 20%.

The Market Composite Index, a measure of mortgage loan application volume, inched up 0.7% on a seasonally adjusted basis from one week earlier. On an unadjusted basis, the Index decreased 20% compared with the previous week.

“Mortgage rates continue to experience large swings. After increasing 65 basis points during the past three weeks, the 30-year fixed rate declined 14 basis points last week to 5.84%. Rates are still significantly higher than they were a year ago, when the 30-year fixed rate was at 3.2%,” said Joel Kan, MBA’s associate vice president of economic and industry forecasting. “The decline in mortgage rates led to a slight increase in refinancing, driven by an uptick in conventional loans. However, refinances are still 80% lower than a year ago and more than 60% below the historical average.”

The average contract interest rate for 30-year fixed-rate mortgages with conforming loan balances, $647,200 or less, decreased to 5.84% from 5.98%, with points decreasing to 0.64 from 0.77. The effective rate decreased from last week.