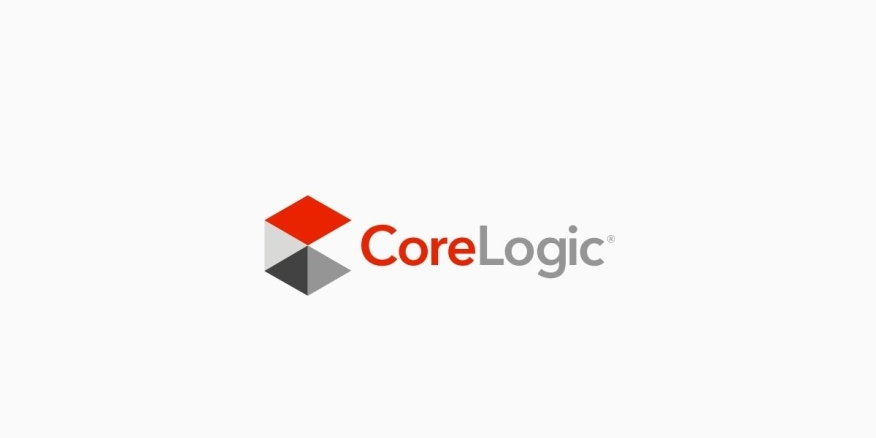 Mortgage fraud risk decreased by 13.5% from the first quarter to the second quarter of 2022, according to CoreLogic’s Quarterly Mortgage Fraud Brief released Wednesday.

According to the report, mortgage fraud risk is also down 7.5% year-over-year.

CoreLogic officials attributed some of the decline in the index to recalibration of its updated scoring model, which was released late in the first quarter.

"However, we have seen increasing risk levels during Q2 when analyzing monthly data,” CoreLogic officials said. “The second quarter showed a clear switch to purchase transactions as the majority of mortgage application activity, up from 53% in Q1 to 71% in Q2.”

Application volumes continued to decline in the second quarter, but not as dramatically as they did in the two previous quarters, officials said.

CoreLogic, an industry  provider of mortgage risk mitigation solutions, says it has the nation’s largest mortgage application database, as well as patented risk analytics and a team of mortgage fraud experts.

The top five metros at risk of mortgage fraud, quarter over quarter, according to CoreLogic’s data are:

Las Vegas-Henderson, Nev., ranked eighth on the list, was down 22% quarter over quarter, and Los Angeles-Long Beach-Anaheim, ranked ninth, was down 8%.

Worcester, Mass, ranked 12th on the list, saw a 43% increase in mortgage fraud risk, according to the CoreLogic report.

Officials noted that while fraud risk is down from last quarter, and from the second quarter of 2021, recent analysis of monthly data shows this trend is reversing and fraud risk is expected to increase in the coming months.

The annual report will be released September. 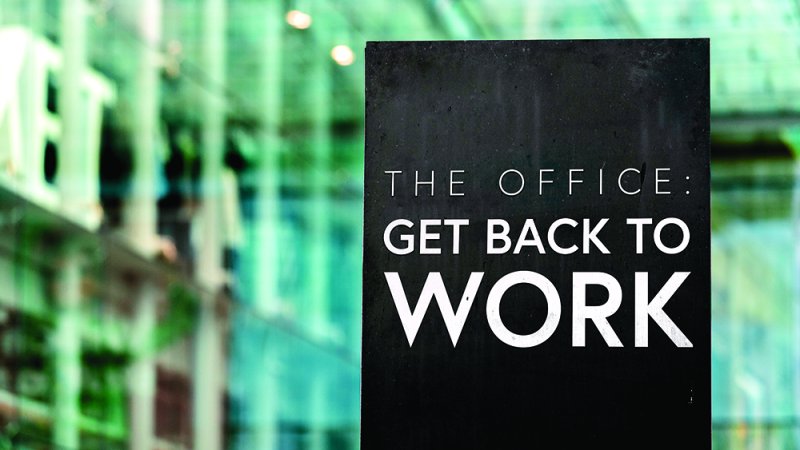