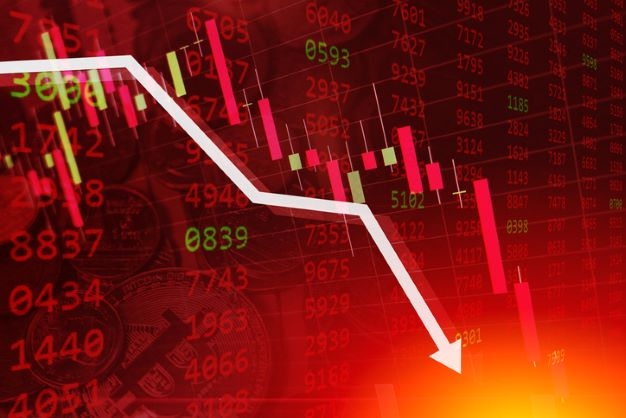 It wasn’t just the stock markets that had a positive reaction to the latest inflation report.

While the markets each had its best day since 2020 – the Dow Jones gained more than 1,000 points – mortgage rates fell well below the 7% mark.

According to Mortgage News Daily (MND), which tracks daily mortgage rates, the rates posted their largest drop since 2009 following the release Thursday of the consumer price index report.

The U.S. Bureau of Labor Statistics (BLS) on Thursday reported that over the past 12 months, the CPI’s all-items index increased 7.7% — slower than the 7.9% expected by economists and the smallest year-over-year increase since January.

That report led several economists to suggest that inflation may have peaked in October, providing some hope that the Federal Reserve might pull back a bit on its efforts to wrestle inflation down to its 2% target range.

Rates had been hovering around 7% for the past few weeks.

Marty Green, a principal at Polunsky Beitel Green LLP, said the rapid rate decline seems to be based on hope.

“There’s a lot of hope at least that the terminal rate for the Fed will be lower than what we came into the week thinking it would be,” he said. “Perhaps (Chairman) Jerome Powell and his buddies at the Fed will be kinder.”

Before the CPI report was released, most observers expected the Fed to announce a 50-basis-point increase to its benchmark federal funds rate when it meets in December, below the 75-basis-point increases it has announced following its previous three meetings.

Green said the Federal Open Market Committee (FOMC) will receive additional inflation-related data – including the latest jobs report – before it meets on Dec. 13-14. Still, he said the CPI report solidifies the expectations for a 50-basis-point increase, even though some might expect an even smaller 25-basis-point hike.

“What Powell has told us up to now is, he is more concerned about undershooting the (inflation) mark than overshooting it, and I don’t think this changes that,” Green said.

For those in the housing industry, the CPI report did include the disturbing fact that the shelter index was the dominant factor in the monthly increase in the index for all items less food and energy, considered the measure of core inflation. Economists, however, noted that the shelter index data tends to be a “lagging indicator.”

Green agreed with that, and the said the dramatic drop in mortgage rates may reflect that those in the housing industry are both well aware that shelter data lags behind and hopeful for the future.

“I think it’s both. They hope it will improve, but they also know” the data lags behind. “They seen what’s happening on the ground.”