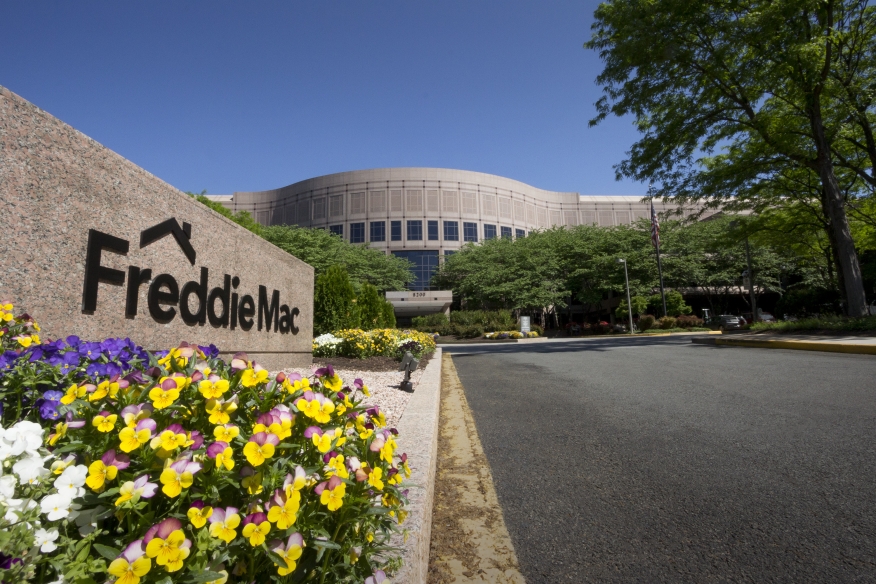 “Impacted by higher rates, house prices are softening, and home sales have decreased," Khater said. “However, the number of homes for sale remains well below normal levels.”

Paul Thomas, vice president of Zillow Home Loans, said the big driver was the consumer price index (CPI) data release, which showed that inflation is not slowing as expected and likely requires more rate increases from the Federal Reserve.

“In addition, jobless claims showed a persistently tight labor market, which could drive up costs of goods and services as wages increase," Thomas said. "Market predictions for the Fed’s September rate hike increased from 50 basis points to 75 basis points, while expectations for the terminal rate rose 50-75 basis points above prior estimates, driving up interest rates."

The Fed on Wednesday announced a 75-basis-point increase in its benchmark Federal funds rate, the third consecutive three-quarters point increase.

Thomas added that he expects the markets to focus on jobless claims later this week and look for any further direction on Federal Reserve activity when Fed Chairman Jerome Powell speaks on Friday.

Zillow Chief Economist Skylar Olsen also noted in a new analysis that, beyond high rates, mortgage volatility is freezing out some potential homebuyers by hurting their ability to plan for payments or even predictably qualify.

George Ratiu, Realtor.com manager of economic research, said the new 30-year rate was the highest since October 2008, and that capital markets widely anticipated the Federal Reserve’s FOMC announcement that it would continue its monetary tightening in order to tame high-riding inflation

“The Fed’s 75-basis-point rate increase will have a measurable impact on shorter term borrowing costs," Ratiu said. "Consumers can expect to see the rates on adjustable-rate mortgages, credit cards, automotive and personal loans increase in the next few weeks."

In addition, Ratiu said, "the Fed’s new thresholds for balance sheet reduction went into effect on Sept. 1, which means that the bank will allow $60 billion in Treasury assets and $35 billion of mortgage-backed securities to mature and roll-off. These actions will cause mortgage rates to continue rising until inflation shows signs of more significant moderation.”

For housing markets, he said, higher borrowing costs are the very remedy the Fed is prescribing in order to cool demand and lower overheated prices.

“The monetary tightening is achieving its intended purpose, with sales of existing homes down for seven consecutive months and August sale prices down 6% from their June peak,” Ratiu said. “While sale prices were still higher than a year ago, the growth moderated into single-digits, a clear sign that the exponential growth of the past several years has slowed.”

He added that the buyer of a median-priced home, at today’s rate and using a fixed 30-year mortgage, is weighing a monthly payment that is about $900 per month higher than a year ago, which adds more than $10,000 to their yearly financing burden.

“For buyers watching their take-home pay shrink due to higher prices, and shopping budgets diminish due to rising rates, today’s housing market remains highly unaffordable,” he said. “In many locations, price cuts may be the only viable option to restore housing balance and affordability.”