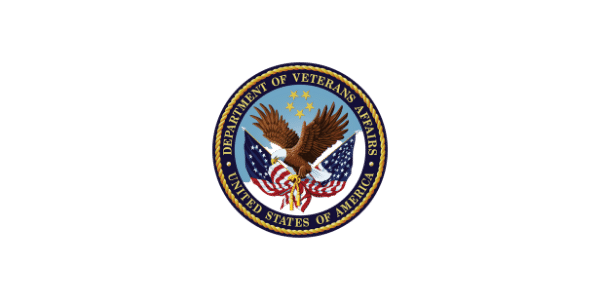 A national survey has uncovered widespread misconceptions about VA loans that may prevent veterans and service members from taking full advantage of the benefits.

Navy Federal Credit Union on Tuesday released its first-ever Spotlight on VA Loans report — a comprehensive look at servicemembers’ understanding of, and opinions about, home loans guaranteed by the U.S. Department of Veterans Affairs and how they use them.

Released in coordination with Operation Homefront — a national nonprofit organization whose mission is to build strong, stable, and secure military families — the report is based on 1,000 online interviews with veterans and active-duty service members, both within Navy Federal’s current membership and in the general population, in late-2021.

Respondents answered more than 20 questions that highlighted their experiences with home buying and mortgages; their opinions of VA loans; and their understanding of their benefits.

Key findings from the Spotlight on VA Loans report include:

“VA loans can make home buying and homeownership much more cost-effective for veterans and service members than conventional mortgages, but as the Spotlight on VA Loans report confirms, many eligible buyers know little about the benefits of VA loans and may even have a negative view of them,” said Kevin Parker, vice president of field mortgage originations at Navy Federal Credit Union. “Our hope is that this report will help dispel some of the myths around VA loans and encourage servicemembers and veterans to learn more about the terrific benefits they have earned.”

In addition to the report, Navy Federal is donating $10,000 to Operation Homefront. The donation,  celebrating Military Appreciation Month, will support the nonprofit’s mortgage-free and rent-free housing programs that help military and veteran families.

"We are deeply grateful for Navy Federal Credit Union's ongoing support as we work together to find ways to help our military families realize the American dream of homeownership,” said Brig. Gen. (ret.) John I. Pray Jr., president & CEO of Operation Homefront. “Clearly, the entire NFCU team shares our belief that our collective efforts have a national impact as strong military families make their communities stronger and these strong communities, in turn, make America stronger.”

Established in 1933 with only seven members, Navy Federal Credit Union now serves over 10 million members globally and is the world’s largest credit union. A member-owned and not-for-profit organization, Navy Federal is open to all branches of the armed forces and their families. It employs over 19,000 people and has a global network of 351 branches.

Caliber Home Loans' national director of Military and Veteran lending, Bryan Bergjans, is set to make another appearance on the Mortgage Leadership Outlook on Wednesday, Nov. 10.

The product was launched to help support military homebuyers.

They highlight a streamlined process for active-duty military members, Veterans, and their families.

This edition of Mortgage Leadership Outlook explored the unique challenges and opportunities that veterans and active service members face in life and when buying a home.