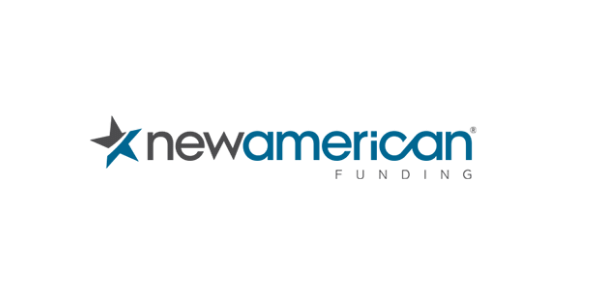 Fitch rates residential mortgage primary, master, and special servicers on a scale of 1 to 5, with 1 being the highest rating. Within some of these rating levels, Fitch further differentiates ratings by plus (+) and minus (-) as well as the flat rating

Broker Solutions Inc., doing business as New American Funding (NAF), is a family-owned 'S' corporation under California law and is an independent mortgage lender based in Orange County, Calif.

Founded as a loan processing and underwriting consumer call center in 2003, the company is a Fannie Mae, Freddie Mac, and Ginnie Mae direct lender, seller, and servicer that operates its own builder- and real estate-based lending divisions.

Historically, Fitch noted, NAF originated loans that were sold or sub-serviced by a third party. In 2014, however, the company brought all servicing in-house.

NAF’s loan-servicing business is based in Austin, Texas, and has 233,350 loans under management, representing an unpaid principal balance of $52.5 billion, Fitch said in its ratings report. Approximately 60% of new loan origination business is sourced through NAF’s retail channel, while about 40% is sourced through its call center operations, the company said.

Fitch said it does not publicly rate NAF's credit and financial strength, but its financial institutions group reviewed NAF's financial statements to provide an internal assessment, as a company's financial condition is a component of the servicer rating analysis.