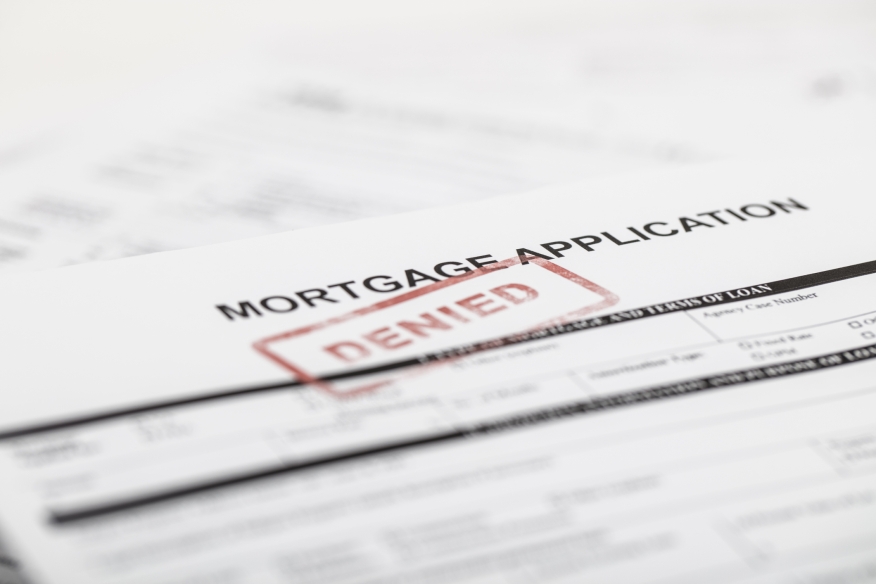 An economist from the Federal Deposit Insurance Corporation (FDIC) found racial disparities in mortgage lending persist even after weighting costs and denial rates with the greater range of data available under the recent Home Mortgage Disclosure Act (HDMA).

The HMDA, enacted in 1975, is a federal law requiring certain financial institutions to provide mortgage data to the public.

FDIC Senior Financial Economist Stephen J. Popick examined the HDMA numbers from 2020, which include a wider array of data on credit risks and costs than pre-2018 data.

His paper, released June 9 by the FDIC, showed the extent the racial and ethnic differences diminish. The remaining differences might be bias or they may “reflect the importance lenders place on non-HMDA reportable data fields, such as residency and employment stability requirements, bankruptcies and previous foreclosures.”

“Therefore, differences in loan underwriting or loan pricing decisions between population groups in this paper should not be interpreted as evidence of discrimination under fair lending,” he wrote.

Studies using pre-2018 HDMA data that claimed to show intentional or unintentional racial bias by lenders have been criticized by banks and credit unions saying the data lacked necessary detail to determine that. When the data collection was expanded to include more of those relevant details, they complained of regulatory burden, and pushed to exempt smaller institutions from being required to provide data.

Previously, HMDA data did not include credit factors commonly used by lenders to make loan decisions. So, pre–2018 studies only showed raw, unadjusted differences between Blacks, Hispanics, and non-Hispanic whites.

“While researchers used pre-expansion HMDA data to understand mortgage lending patterns, they could not easily account for differences in credit risk affected by those patterns,” Popick wrote.

Popick compared raw denial rates with those controlled for credit factors, lender characteristics (such as total origination volume), timing of the loan, and the location of the loan. He found these controls explained about 70% of the difference in denial rates for conventional loans.

“The impact of these controls on denial rate differences in FHA lending is noticeably lower, though it likely reflects that minority and white borrowers are more similar in FHA purchase lending than in conventional lending and that underwriting requirements are quite different between these two loan types,” he wrote.

After taking these controls into account, Blacks and Hispanics had denial rates that were still 2 to 3 percentage points higher than those for non-Hispanic white applicants.

Minority borrowers also paid more than whites for loans after controls. On a $200,000 30-year purchase loan, Blacks paid $1,583 more than similar white borrowers for conventional loans and $542 more for FHA loans through interest, discount points, lender credits and fees. The costs were cumulative over 30 years with the payments adjusted to present value.