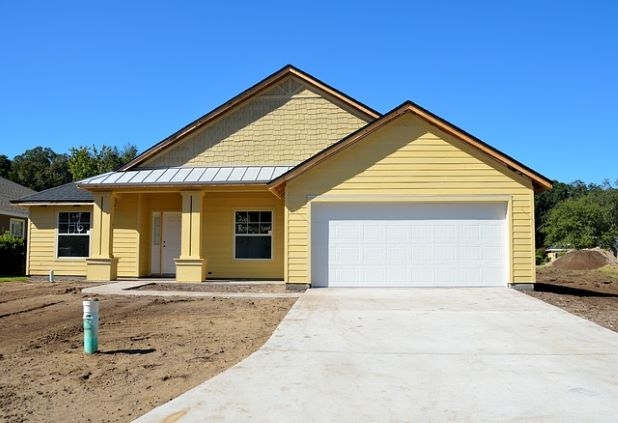 Sales of new single‐family houses jumped to its highest level in nine months in December 2021, rising nearly 12% according to estimates released jointly today by the U.S. Census Bureau and the Department of Housing and Urban Development.

While December’s sales totals showed strong improvement from a month earlier, the year-over-year comparison showed sales fell from year earlier. Overall, the report estimated that 762,000 new homes were sold in 2021, 7.3% below the 822,000 sold in all of 2020.

First American Deputy Chief Economist Odeta Kushi said new home sales ended the year on a strong note “as buyers rushed to lock-in low rates before they rise.” She also noted that the supply of homes declined to its lowest level since May 2021.

The seasonally adjusted estimate of new houses for sale at the end of December was 403,000, representing a 6-month supply at the current sales rate, down from a revised 6.6-month supply a month earlier, the report said.

“The outlook for new-home sales is largely dependent on the amount of new homes being built and the demand for new homes,” Kushi said. “Demand for new homes will remain strong due to the millennial demographic tailwind. The lack of existing homes for sale nationwide to meet this demand is supportive of new construction. Indeed, you can’t buy what’s not being built.”

The report on sales of new homes comes a week after a report showing that overall housing starts increased 1.4% in December to a seasonally adjusted annual rate of 1.70 million units, according to a report from the U.S. Department of Housing and Urban Development and the U.S. Census Bureau.

Kushi added that affordability also remains an issue, as builders pass on higher construction costs to home buyers and mortgage rates continue to rise. “Rising new-home prices may be pricing out some buyers,” she said. “In December 2021, only 22% of new-home sales were priced below $300,000, which is down 7 percentage points from December 2020.”