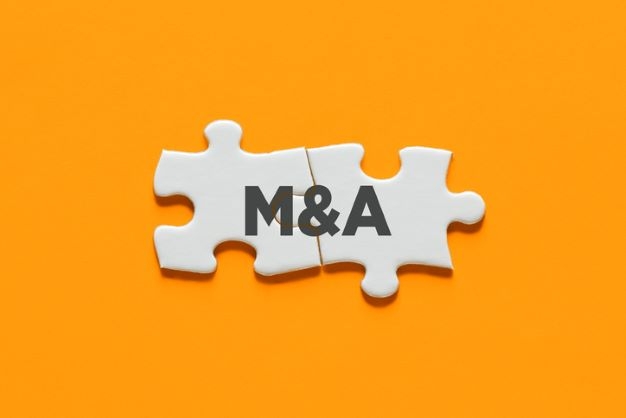 The deal creates a regional banking franchise ranking among the top 25 banks in the country based on total assets.

The combined company will continue to be known as New York Community Bancorp Inc. and trade under the "NYCB" ticker symbol.

Both Hicksville, N.Y.-based New York Community Bank and Troy, Mich.-based Flagstar Bank will continue to operate their retail banking networks separately under their respective brands. Customers at both banks will not experience any immediate changes to their accounts, loan payments, use of debit cards, access to ATMs, or access to account information, either online or through mobile banking applications, the banks said.

“As we move closer to becoming a top-tier regional bank, we plan to announce a single brand for the combined company along with a multi-channel marketing campaign,” said NYCB President and CEO Thomas R. Cangemi.

The combined organization, NYCB said, will have a diverse revenue and earnings stream; an expansive retail banking network; industry-leading positions in several national lines of business, including multi-family lending, residential mortgage origination and servicing, and warehouse lending; along with a robust commercial banking platform.

"We are tremendously pleased and very excited to announce the completion of our merger with Flagstar,” Cangemi said. “The merger creates a company with significant scale and capabilities with a more diversified loan portfolio, an improved funding mix, and a much better interest-rate risk profile.”

Flagstar is “a like-minded partner that shares the same values and commitment to our employees, customers, and communities,” he said.

NYCB’s employees will benefit from “greater opportunities and resources that a bank with almost $90 billion in assets possesses,” Cangemi said, while customers will benefit “by having access to a wider array of products and services driven by enhanced technology, and our communities will benefit, including from our $28 billion pledge agreement.”

He added that, “More importantly, the entire organization benefits from having a best-in-class executive leadership team culled from both companies. We couldn't have picked a better partner as we continue our transition to a full-service commercial bank. I am pleased to welcome Flagstar's employees and customers to the New York Community family."

Completion of the merger comes after the banks delayed the deal and amended the merger agreement a couple of times this year. The banks received regulatory approval to merge in October from the Office of the Comptroller of the Currency, and in early November from the Federal Reserve Board.

Along with announcing the final acquisition, NYCB said its board appointed six new directors, five of whom are former directors of Flagstar:

Dominick Ciampa and James O'Donovan have retired from the boards of directors of NYCB and New York Community Bank, the bank said.

In addition, Robert Wann has retired from his chief operating officer position after a four-decade career with NYCB, but he will remain a director. With these changes, the board of directors will include 14 members.