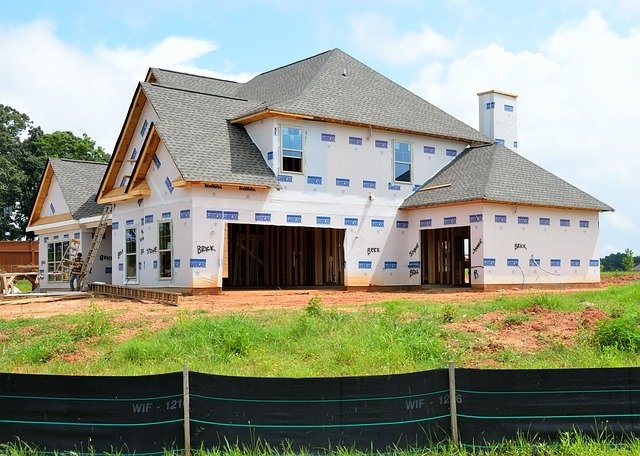 Biggest jump since July 2020 in part the result of dramatic downward revision of October 2021 total.

Sales were at a seasonally adjusted annual rate of 744,000 houses in November, according to estimates released jointly today by the U.S. Census Bureau and the Department of Housing and Urban Development (HUD). The annual rate was 82,000, or 12.4%, more than the October rate of 662,000, which was dramatically revised downward from the initial estimate of 745,000, the agencies said.

In addition, November’s rate is 14% below the November 2020 estimate of 865,000, but that total was aided at the time by the end of pandemic-related lockdowns and the recovery from the COVID-19 economic downturn.

The median sales price of new houses sold in November achieved a record high of $416,900, nearly 19% higher than a year earlier.

First American Deputy Chief Economist Odeta Kushi says the record-level of new-home prices may be pricing out some buyers.

The seasonally adjusted estimate of new houses for sale at the end of November was 402,000, a supply of 6.5 months at the current sales rate, the agencies said.

Kushi noted that the share of completed homes sold in November was 22%, down from 25% a year earlier.

“Prior to the pandemic, completed homes made up the largest share of new homes sold. Today, it is homes under construction,” Kushi said. “The share of completed homes/ready-to-occupy inventory in November was 9.7%, down from 14.5% one year ago. While the share of new-home inventory that is not started increased from 22% to 27%.