Opendoor Makes Changes At The Top 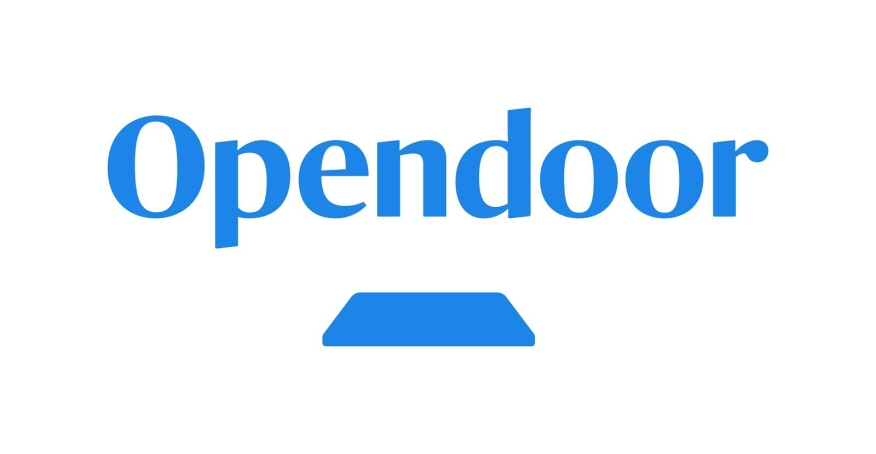 The changes come about a month after the company announced a net loss of $928 million, or $1.47 per diluted share, while also announcing plans to lay off 18% of its staff, or about 550 people.

According to a news release, the C-suite changes include the appointment of Chief Financial Officer Carrie Wheeler as CEO, and the “transition” of former CEO Eric Wu to a new role as president, marketplace. In addition, President Andrew Low Ah Kee has resigned to “pursue other opportunities,” though he will remain a strategic advisor to the company through the first quarter of 2023, the company said.

Wheeler will join the company’s board of directors, while Wu will retain his seat on the board.

In addition, John Rice, who has served on the board since 2021, has been appointed lead independent director.

To accommodate the changes, Opendoor expanded the size of its board to nine directors, the company said.

“I am honored to have the opportunity to lead Opendoor as we transform the way to buy and sell real estate,” Wheeler said. “We’ve built a solid financial foundation with a strong balance sheet and liquidity position that sets us up to not just manage through this current housing cycle but emerge stronger with market leadership.”

She added that Opendoor will focus on “continuing to drive operational excellence, enhancing our unit economics, and delivering a best-in-class customer experience. Furthermore, we are excited to continue to innovate and empower Eric to drive the development of our third-party marketplace.”

“I believe that an important driver of shareholder value is the discovery and refinement of product market fit, and I want to spend my days, nights, and weekends delivering products that address consumer needs,” he wrote. “Second, and more importantly, I’ve spent countless hours with Carrie, and I know she is the leader and executive Opendoor needs.”

Wu is also quoted in the news release, saying that he “built conviction that our third-party marketplace is what homebuyers and sellers need, will fundamentally change how all homes are transacted, and is a critical piece of Opendoor’s future. Thus, I’ve made the decision to focus my time and energy on building and delivering on this vision.”

He added, “More importantly, I know firsthand that Carrie’s depth of experience and leadership will be foundational to our success in this next chapter.”

Wheeler had served as CFO for the past two years, and was a member of the company’s board before that. The company said she brings deep financial acumen and operating insight to her role, coupled with 25 years of experience in private equity and board experience across numerous consumer companies.

In her new role, Wheeler will work closely with the board and management team to execute Opendoor’s mission to build the largest, most trusted platform for residential real estate, the company said.

“These leadership changes enable Opendoor to focus on both financial and operational excellence while continuing to innovate and lead disruptive change for the real estate industry,” said John Rice, Opendoor board lead independent director. “Carrie is a seasoned executive capable of managing and growing the business, while Eric will return to his founder roots as he focuses on building and redefining the real estate experience.”

Christy Schwartz, who has served as chief accounting officer since March 2021, has been named interim CFO. The company said it has initiated a search for a permanent CFO.

Wheeler also thanked outgoing President Low Ah Kee “for his many contributions to Opendoor during his time here, including helping us more than double our markets, reducing operating expenses in the current market, and supporting this transition. He has been a valued colleague and dear friend and we wish him all the best in his next endeavors.”

More from
C-Suite Strategies
Farner, Fintech And The Future

But make sure people feel comfortable taking chances and failing

C-Suite Strategies
Dec 28, 2022
Tact Is About Making A Point, Not An Enemy

Employees need to spend time with others invested in the company