The Pandemic Market Is Not A Repeat Of 2007, Milliman Reports

'We do not believe we are headed for a similar repeat in home price movements and default events in the mortgage market.'

The default risk for purchases and refinances backed by Fannie Mae and Freddie Mac (GSE acquisitions) increased from 1.20% in the first quarter to 1.48% in the second quarter of 2021. For Ginnie Mae loans, the MMDI rate increased from 7.41% to 8.75% within the same time period. Although purchase loans remained strong in the second quarter, an uptick in interest rates caused refinances to fall by 30%, which are typically viewed as lower risk.

“We've been seeing default risk climb throughout the first half of 2021, driven primarily by increased economic and borrower risk for new purchase loans,” said Jonathan Glowacki, a principal at Milliman and author of the MMDI. “And while today's housing market faintly echoes that of 2007, before the global financial crisis, we see a number of important key factors that differentiate this increase in default risk.”

Milliman Inc. conducted a study that compares the housing market of 2007 to the market during the COVID-19 pandemic. The analysis has shown that the risk profile of the average borrower today is much lower than the profile of the average borrower shortly before the global financial crisis; therefore, today’s borrower is much less likely to default compared to borrowers in the mid-2000s.

Additionally, the study has found that the number of high risk attributes on mortgages originated today are significantly lower than the number of high-risk attributes on mortgages originated before the global financial crisis. However, today’s economic drivers of home price appreciation are more about supply-constraints as opposed to overwhelming demand, relative to the period preceding the global financial crisis.

Based on this data, the Milliman researchers have concluded, “We do not believe we are headed for a similar repeat in home price movements and default events in the mortgage market.” Although it is an “interesting” time for the housing market right now, they’ve stated it is not clear how home prices will react when supply returns to the market.

“It is possible we will see some areas with declines in home prices or slower appreciation,” researchers stated, “but nationally we do not anticipate significant declines in home prices over the next several years. Even if there is a decline in home prices or slower price appreciation, the favorable borrower and underwriting risks in the housing market should tamp down the likelihood of mortgage defaults, ultimately reducing the likelihood of another crisis within the mortgage market.” 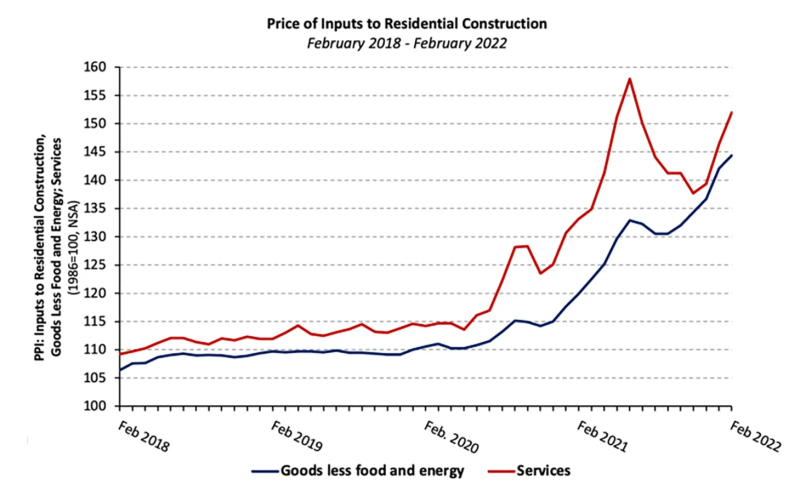