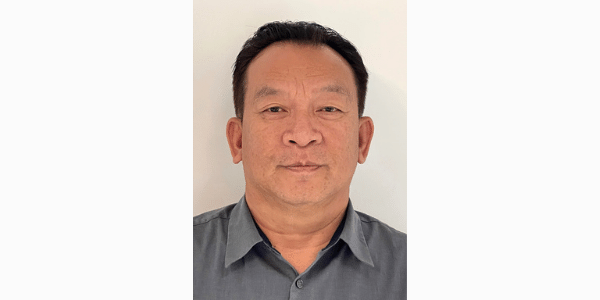 In this role, Wilson will be responsible for strategic planning, oversight, and the continuous improvement of Plaza’s technology activities.

In this role, Wilson will be responsible for strategic planning, oversight, and the continuous improvement of Plaza’s technology activities. He will also be in charge of overseeing Plaza’s data center, drive development, as well as implementing new systems and applications. Overall, his duties are to ensure that Plaza’s hardware, software, and web systems are efficient and secure. Wilson will report directly to Michael Fontaine, Plaza’s co-president and chief operating officer.

“We are very excited to have Mike join the Plaza family,” said Fontaine. “Mike is an industry veteran with a well-earned reputation for being a strong leader and tech expert whose unique skill set is uniquely designed to improve the client experience via technology and help support Plaza’s continued growth.”