Prices Begin To Tumble From Their Record Peak 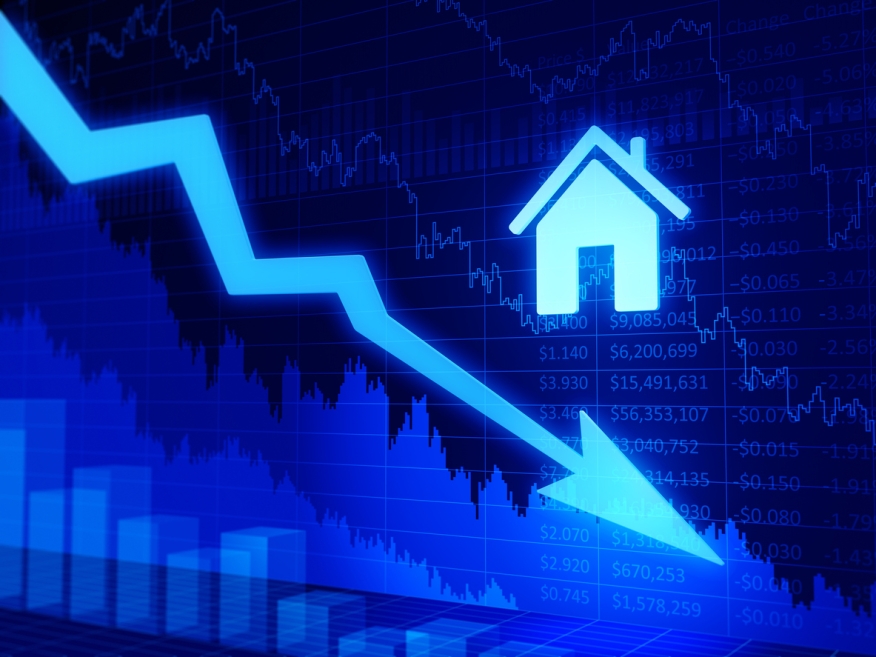 U.S. homes came down 0.7% from its record-breaking peak in June.

The median sale price for all U.S. homes came down 0.7% from its record-breaking peak in June, according to a new report from Redfin.

Sellers’ asking prices came down 3% from their May peak as the share of homes with price drops hit another new high. Home supply posted its first year-over-year increase since August 2019 as pending sales continued to slide. These changes are indicative that buyers are reaching their limit on costs — not just of homes and mortgages, but also food, transportation, and energy.

A number of factors are contributing to this slowdown in home buying, including rising mortgage rates, unaffordability, and low inventory.

The Redfin Homebuyer Demand Index, a measure of requests for home tours and other home-buying services from Redfin agents, was down 18% year-over-year during the week ending July 10. Touring activity as of July 10 was up 1% from the start of the year, compared to a 23% increase at the same time last year, according to company ShowingTime.

Mortgage purchase applications were down 18% from a year earlier during the week ending on July 8, while the seasonally-adjusted index was down 4% week-over-week.

Pending home sales were down 14% year-over-year, marking the largest decline since May 2020. Meanwhile, new listings of homes for sale were down 1.7% from a year earlier, and active listings rose 1.3% year over year — the largest increase since August 2019.

Overall, 51% of homes sold above list price, down from 54% a year earlier. Yet, an average of 7.1% of homes for sale each week had a price drop, marking a record high as far back as the data goes, through the beginning of 2015.

The average sale-to-list price ratio — a measure of how close homes are selling to their asking prices — declined to 101.6%. This means the average home sold for 1.6% above its asking price. This is down from 102.2% a year earlier.