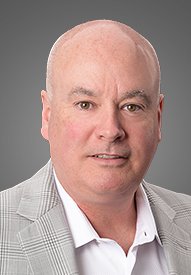 “Tom will be a valuable asset to Proper Rate as we continue to recruit and build top-producing teams to add to our impressive market growth,” said Dan Moran, executive vice president of Sales for Proper Rate.

Martin joins Proper Rate with 22 years of industry experience selling and managing broker and retail mortgage shops in the Chicagoland area. Throughout his career, Martin has funded an estimated $600 million in total loan volume. Martin says he is focused on building a team of top-performing professionals and growing into his own role alongside them, according to a press release.

“It’s been refreshing to move into a position that provides such incredible technology,” said Martin. “The level of support has been nothing short of amazing, and I plan to bring that same level of support to my growing team.”