Q2 Home Affordability Declines For Average Workers In The U.S. 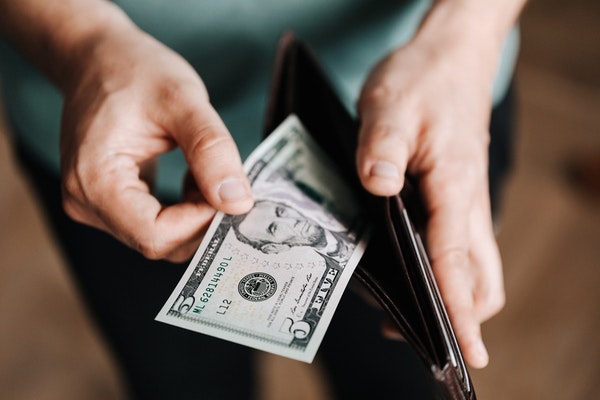 With spiking home prices in the second quarter of 2021, home affordability for average workers took another hit.

ATTOM's second-quarter 2021 U.S. Home Affordability Report revealed that median home prices of single-family homes and condos in Q2 were less affordable than historic averages in 61% of counties nationwide. That marks a substantial increase from 48% of counties in Q2 2020 and is the highest point in two years. According to the report, home prices are now outpacing wages in much of the country.

According to the report, the latest pattern – home prices still manageable but getting less affordable – resulted in major ownership costs on the typical home consuming 25.2% of the average national wage of $63,986 in the second quarter of this year. That is a 22.7% increase in the first quarter of 2021 and 22.2% jump in the second quarter of last year, to the highest point since the third quarter of 2008. Despite these increases, the latest level is within the 28% standard lenders prefer for how much homeowners should spend on mortgage payments, home insurance and property taxes, according to ATTOM.

“Average workers across the country can still manage the major expenses of owning a home, based on lender standards. But things have gone in the wrong direction this quarter in a majority of markets as the national housing market boom roars onward,” said Todd Teta, chief product officer with ATTOM. “While super-low mortgage rates have certainly helped in a big way, prices have simply shot up too much to maintain historic affordability levels. The near future of affordability remains very uncertain, as it has throughout the pandemic. ATTOM continues to watch those trends closely. For the moment, the situation is a mix of positive and negative trends.”

More from
Analysis and Data
Redfin: Housing Market Is Cooling Off

NAMMBA announced a partnership with Clear Capital as an important sponsor in their effort to create a more diverse workforce.

Home segment revenue of $104.9 million grew 42% from the same quarter last year, producing a segment profit of $39 million, up 1% over the same period.