RE/MAX: Closings In May Down Year-Over-Year as Inventory Grows 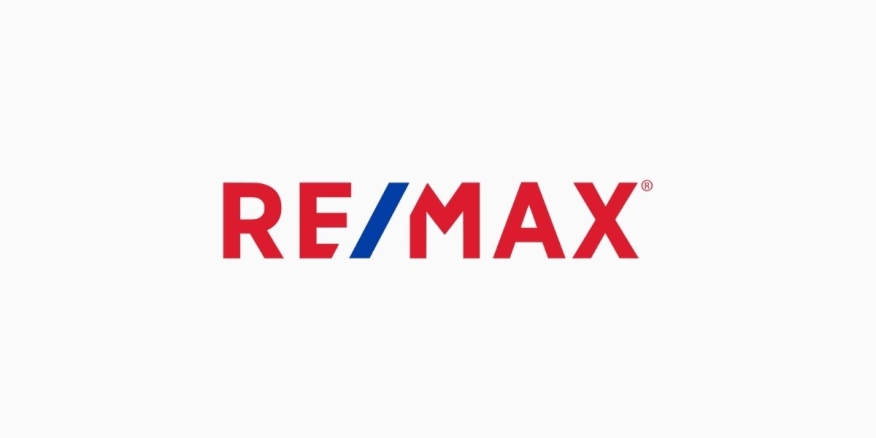 Even though May is traditionally an active month for home sales, closings were over 8% lower than last year’s, according to RE/Max’s National Housing Report for May 2022. Homes spent an average of 23 days on the market in May. They sold three days faster than in April, and two days faster than May 2021.

Inventory grew for the second consecutive month after facing a long decline, making May the first month of 2022 to top inventory levels compared to one year ago. May ended with 16.3% more homes for sale than in April, and over 2% more than one year ago.

"A decline in home sales isn't entirely unexpected given the higher mortgage rate environment, but the gains in inventory are welcome news for buyers who are now starting to see a few more listings come onto the market during their home search," Nick Bailey, president and CEO, said. "Options in multi and single-family housing are there that weren't available just a few short months ago. Affordability remains a concern, but homebuyers are regaining some control which has been long overdue."