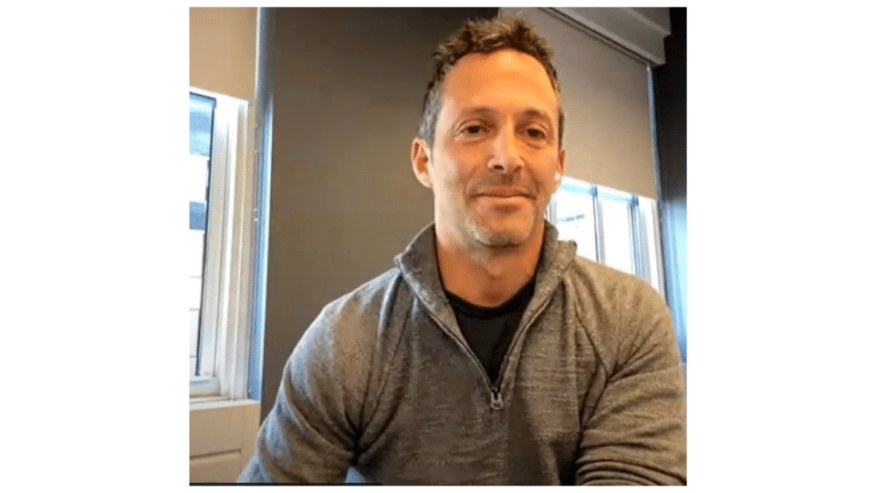 Sources confirmed with The Real Deal that Schnall died in a motorcycle accident while on his way back from a biking trip to Canada.

“Steve was a charismatic leader who inspired progress, got results — and managed to have fun along the way,” George Lazaridis, Quontic’s co-founder and interim CEO, said in a statement. “He will be greatly missed.”

Schnall bought a lender in 2009 and rebranded it as the online bank Quontic, which pioneered digital banking products, including a finger ring that worked as a debit card and making interest payments in Bitcoin.

Schnall later graduated at 22 from the University of Florida with an accounting degree, but 10 months into his first accounting job he quit for a mortgage lending firm. He soon realized, however, that the company was run by “scam artists” whom he realized were selling overvalued mortgages to unsophisticated home buyers.

“I was enamored by how savvy they were,” he said. His partners, however, cut him out of the business and he faced bankruptcy at the age of 23.

After receiving a $15,000 loan from a friend, he launched his own mortgage brokerage and began hustling residential real estate for home buyers who needed financing. The company, New York Mortgage, sold its stock to the public in 2004 after Schnall pitched investors on creating a vertically integrated mortgage REIT.

Shortly thereafter, he got into luxury residential development, buying 2 North Moore St., a two-story commercial property in Tribeca; he converted it into an elaborate mansion. It later sold for $24 million in 2010 — a record price for a townhouse in the area.

He sold his mortgage business in 2007 after cracks began to show in the market. He later dived in with Quontic, after the crash, seeing that immigrants, seniors, and gig workers were struggling to get loans.

His wife Sherri bought land for a six-unit condo project at 15 Leonard St., which the pair announced in 2012, by going door-to-door in Tribeca. The Schnalls kept the townhouse attached to the building, which attracted pop stars like Kylie and Kendall Jenner

Schnall has been a guest on NMP’s Mortgage Leadership Outlook, hosted by Andrew Berman. His most recent appearance on the webcast was in May 2020, shortly after the COVID-19 pandemic broke out. He showcased his office in New York, talked about the state of the market during the pandemic, and discussed different opportunities for brokers and loan officers.