'Rinse-Repeat Cycle': Wells Fargo To Pay $3.7B For Violations 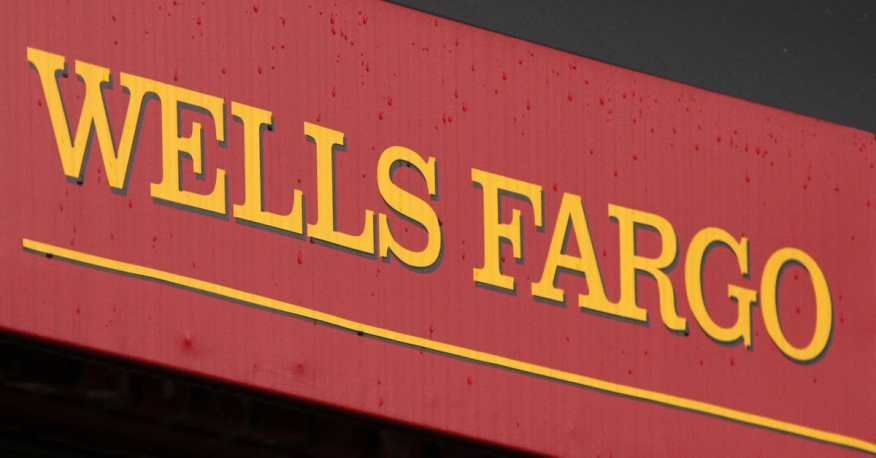 The Consumer Financial Protection Bureau has ordered Wells Fargo Bank to pay $3.7 billion for violations across several of its largest product lines — including mortgage and auto loans — that it claims resulted in thousands of customers allegedly losing billions of dollars, and in some cases, their homes and cars.

The fine, which Wells Fargo has agreed to pay, includes $2 billion in payments to consumers and $1.7 billion in civil penalties.

According to the CFPB, Wells Fargo illegally assessed fees and interest charges on mortgage and auto loans, wrongly had consumers' cars repossessed, and had payments to those loans misapplied by the bank.

The CFPB said the bank, the nation's fourth largest bank with consolidated assets of $1.71 trillion as of Sept 30, also charged consumers unlawful surprise overdraft fees and applied other incorrect charges to customers’ checking and savings accounts.

"Wells Fargo’s rinse-repeat cycle of violating the law has harmed millions of American families," CFPB Director Rohit Chopra said in a release Tuesday. “The CFPB is ordering Wells Fargo to refund billions of dollars to consumers across the country. This is an important initial step for accountability and long-term reform of this repeat offender.”

Wells Fargo officials confirmed in a release Tuesday that it had agreed to a broad-reaching settlement with the CFPB to resolve multiple matters, the majority of which have been outstanding for several years. They included mortgage and auto lending, and consumer deposit accounts.

Bank officials said current leadership has made significant progress in transforming Wells Fargo, and that the CFPB has recognized that since 2020 the company has accelerated corrective actions and remediation. Officials said the company is pleased to bring closure to those issues.

“As we have said before, we and our regulators have identified a series of unacceptable practices that we have been working systematically to change and provide customer remediation where warranted," Wells Fargo CEO Charlie Scharf said. "This far-reaching agreement is an important milestone in our work to transform the operating practices at Wells Fargo and to put these issues behind us. Our top priority is to continue to build a risk and control infrastructure that reflects the size and complexity of Wells Fargo and run the company in a more controlled, disciplined way.”

As part of the settlement, Wells Fargo entered into a consent order, which lays out a path to termination after the company completes the remainder of the required actions, according to company officials.

The CFPB found that:

CFPB officials said Tuesday that Wells Fargo is a repeat offender that has been the subject of multiple enforcement actions by the watchdog agency and other regulators for violations across its lines of business, including faulty student loan servicing, mortgage kickbacks, fake accounts, and harmful auto loan practices.

The $1.7 billion fine will be deposited into the CFPB’s victims relief fund, officials said.

The company has also agreed to stop charging surprise overdraft fees for deposit accounts when the consumer had available funds at the time of purchase, but then had a negative balance once the transaction settled, and ensure that auto loan borrowers receive refunds for certain add-on fees when a loan is paid off or terminates early.