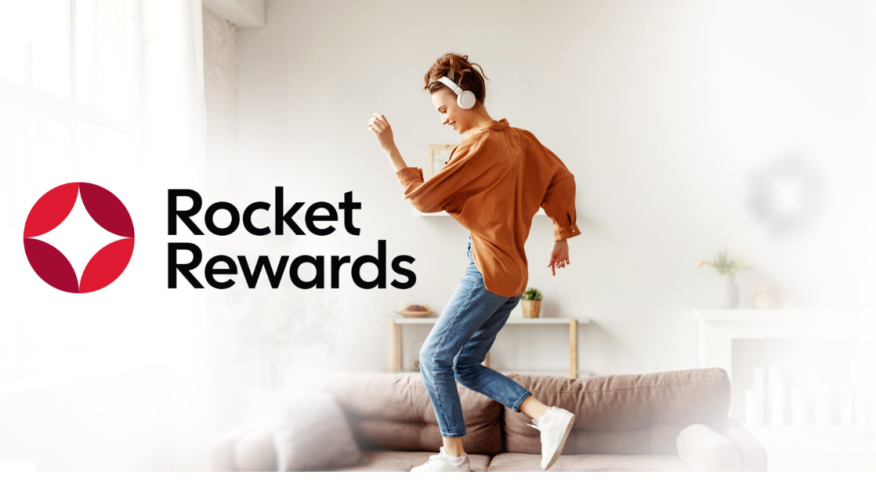 In an era when mortgage loan originators are closing less than one loan per month per originator, Rocket Companies Inc. says it has set itself up to succeed in the increasingly challenging housing market.

The Detroit-based parent company of Rocket Mortgage released its third-quarter results after the stock markets closed on Thursday, posting a second straight quarter where earnings fell more than 90% from a year earlier.

The third-quarter results followed a second quarter in which the company’s net income fell 94% from a year earlier.

The third-quarter results still managed to beat analysts expectations. According to SeekingAlpha.com, analysts’ consensus estimate was 3 cents per share and revenue of $1.08 billion.

The results were due in part to a steep decline in closed mortgage origination volume. Rocket reported volume of $25.6 billion in the quarter, down nearly 71% from $88.05 billion in the third quarter of last year.

The company, however, said the origination and rate lock volumes were within the range guidance it provided at the end of the second quarter.

"This period of change and reset in the mortgage industry creates significant opportunity for Rocket,” said Jay Farner, vice chairman and CEO. “We are actively investing in the Rocket Platform to attract more consumers, lift conversion, and lower client acquisition cost.”

During an earnings conference call with analysts, Farner noted that the mortgage industry faces “challenging times,” with 30-year mortgage rates above 7% for the first time in decades, housing affordability at a 30-year low, and total mortgage applications “at their lowest levels since the mid-1990s, even lower than the 2008 financial crisis.”

Despite those horrible conditions for the mortgage market, Farner said Rocket is well prepared due to the lessons it has learned from previous downturns in its 37-year history.

“Only the strong will be left standing,” he said.

Brian Brown, Rocket’s chief accounting officer who will soon assume the role of chief financial officer and treasurer, noted during the earnings conference call that there is “excess capacity” in the mortgage industry.

“Industry volume per loan officer is at an all-time low of less than one loan per officer per month,” he said.

By comparison, Farner said, brokers who work with Rocket are closing six to seven loans per month.

Rocket Companies, however, has worked to improve its financial strength to help it weather the stormy housing market, the company officials said.

The company has $4 billion in cash on hand, and total liquidity of nearly $9 billion, Farner and Brown said.

It has also reduced expenses by about $2 billion over the past 12 months, which Brown noted as “about one-third of our total cost.”

Farner said the company’s strong financial position is no accident.

“All the lessons we’ve learned (over the company’s history) come into play at this point in time,” he said. “Regardless of what interest rates do, we at Rocket have to focus on growth. … We must have long-term strategies. How do we keep clients on their mission to achieve their goal?”

To that end, the company this week launched Rocket Rewards, its new loyalty program, which Farner described as “a key component of our platform” and as a first in the industry. He noted that in the first few hours after it was launched, clients took more than 17,000 actions to receive more than 70 million reward points.

“We expect our new offerings and investments to unlock the true growth potential and scale of Rocket," he said.

During the earnings call, Farner added, “We cannot control what the 10-year Treasury will do on any given day, but we can control what we do.”