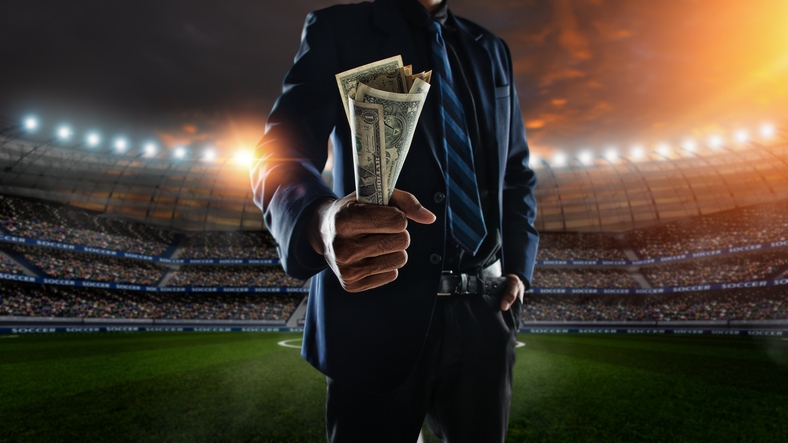 More than a quarter of survey respondents said they won’t be watching the Super Bowl this year.

Is Tom Brady’s retirement causing that much of a damper on the Super Bowl? One would think that more people want to tune into the game this year, now that the Patriots are giving some other team a shot at winning. But, what do I know? According to a new LendingTree survey, more than a quarter of respondents said they won’t watch the Super Bowl this year, and game-day spending is expected to drop 19% from last year.

Alternatively, one in three survey respondents plan on placing a Super Bowl-related bet (including on the Puppy Bowl) and many of them will use credit cards.

According to the survey, Americans expect to spend $88 this year on game-day related activities, compared to $108 last year. Yet, 28% said they won’t watch the game at all, up from 21% last year.

Northeastern viewers plan on being the biggest spenders, but that may be affected by the fact all four teams within the region were eliminated since the survey was conducted. The survey found that Northeastern residents will spend $144 celebrating the Super Bowl, more than double the average for the West and Midwest. They are also more likely to bet on the game than any other region.

Moreover, one in three of these gamblers will use a credit card to place at least one of their bets. This is due to the fact 52% of bettors will place their best via mobile apps or websites, which accept the credit card payment method.

"While many Americans had a little extra cash in the bank last year at this time thanks to reduced spending and some government stimulus, most people have likely burned through that cushion," says Matt Schulz, LendingTree's credit card expert. "That may prompt more people to take a little more low-key approach to watching the game."

The commercial teaser from Rocket shows the actress talking nervously to an unseen figure.
"Ma'am? Miss? I'm sorry I just don't know what to call you,” Kendrick says, before the camera pans to Barbie sitting in a makeup chair. "Oh, just call me Barbie!" The toy figure responds.

Will Anna Kendrick buy Barbie's Dream House for this year’s commercial? Only those who tune in will find out.