Sanjiv Das Steps Down As CEO Of Caliber Home Loans 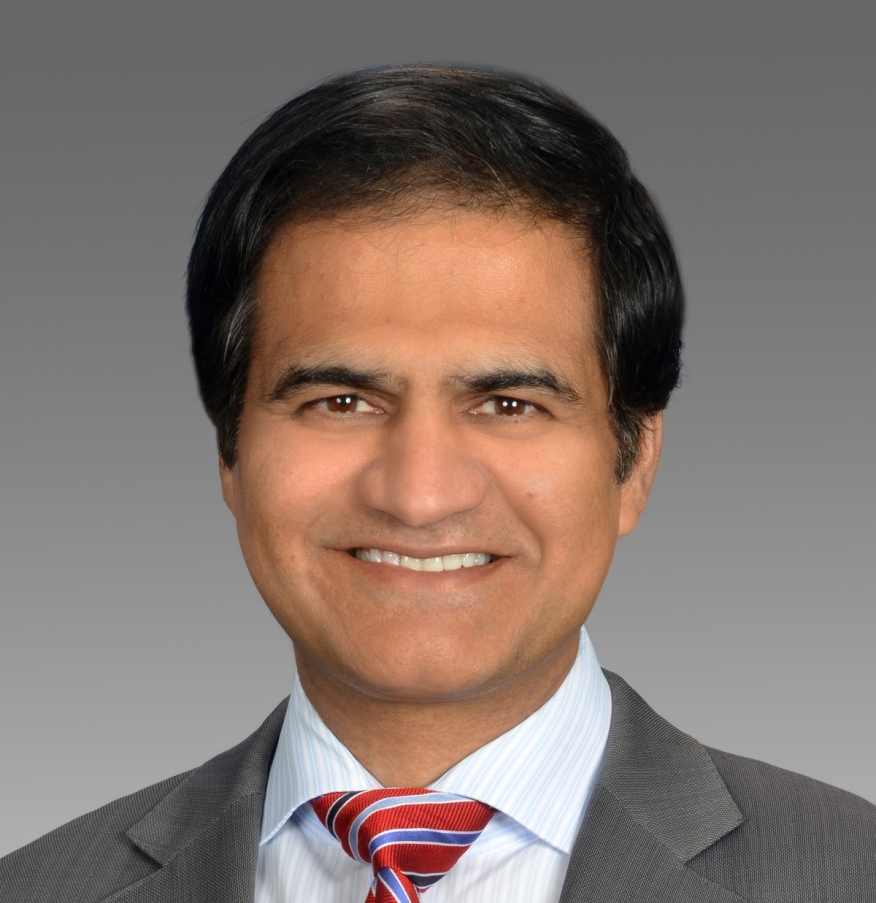 Sanjiv Das, CEO of Caliber Home Loans, is officially stepping down as CEO, less than a year after the mortgage lender and servicer was acquired by New Residential Investment Corporation (Newrez), according to sources familiar with the matter. The acquisition occurred after a failed attempt by Caliber to conduct an initial public offering.

In a memo sent this past Monday, the CEO of Newrez, Michael Nierenberg, told employees that despite Das leaving, they will continue with “business as usual.”

"We don't think the departure disrupts the integration efforts which have been underway between the companies, which includes potentially unlocking an estimated $80 million to $100 million in operating cost synergies this year, some of which we factor into our projection for a 13% net return on equity," said BTIG analyst Eric Hagen in a New Residential report. "We separately note that despite the recent volatility in equities, liquidity remains relatively intact for issuers of structured credit, including for New Residential, which priced a $250 million non-qualified mortgage securitization on Monday."

The $1.7 billion deal was announced last April and it was touted for shifting Newrez’s product mix from heavily correspondent to one that was more evenly balanced between channel and retail. The Newrez CEO said they’re looking forward to fully integrating the two companies by the beginning of 2022, according to Newrez’s third quarter earnings call. “We continue to believe that the combination of these two companies will allow our business to increase scale, efficiency, recapture, servicing and origination leadership,” Nierenberg said over the call.

Sanjiv Das initially joined Caliber Home Loans as CEO in February 2016, after heading up Citi’s mortgage business. He replaced Joe Anderson, who retired from the chairman and CEO positions at Caliber.

In October 2020, Caliber Home Loans filed for an initial public offering with a proposed deal size of $345 million, but market volatility caused the company to postpone, before plans eventually fell to the wayside as Newrez completed acquisition.