Second Home Rate Locks Are On The Upswing 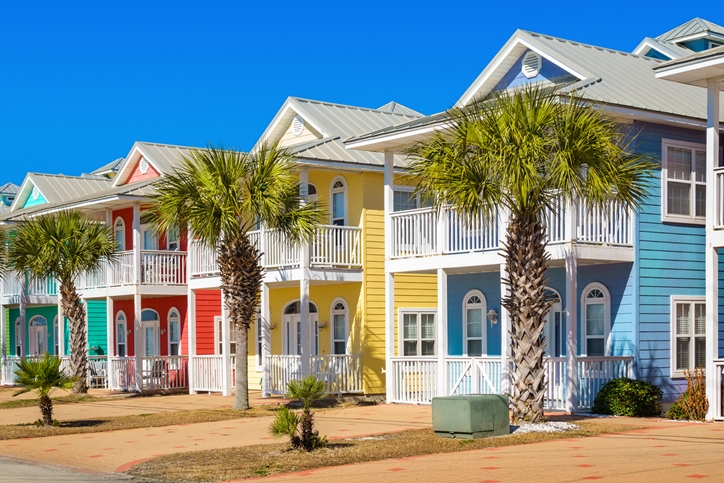 The share of second home transactions rebounded in the fourth quarter to 5%.

These rate locks are coming in before the FHFA's implement new upfront fees will affect high-balance and second home mortgages sold to Fannie Mae and Freddie Mac. And, as is the case with most fee hikes, the cost will be passed on to borrowers in the form of higher interest rates.

"Looking back at this past year, we saw the percentage of second home sales decrease in the second and third quarter, after peaking in the first three months of last year," said Pacaso CEO Austin Allison. "In April of last year, however, people stopped to take a beat, to see how things would shake out in what everyone hoped would be a post-pandemic reality. For some, that also meant going back to the office, and perhaps not coincidentally, second home sales started to slow. But these last few months, many employers finally decided to make remote work more permanent. This seems to have spurred renewed interest in second home ownership."

St. John's County in Florida also saw an increase in transactions, with second home mortgage rate locks up 9.7% from the previous year. One of the most notable cities is St. Augustine, located south of Jacksonville and north of Daytona Beach. St. Augustine is also known as "The Ancient City" due to its historical landmarks and cobblestone streets dating back to the 1500s.

Atlantic County, New Jersey, home to Atlantic City, saw the biggest annual declines of second home transactions, falling 14% year-over-year. This may be due to the fact New Jersey is particularly susceptible to foreclosures. According to ATTOM’s data, New Jersey counties had the third-highest amount of foreclosures in the country in Q4 (1 in every 1,288 units).