Sink Or Swim: Which Areas Are Destined To Survive The Recession? 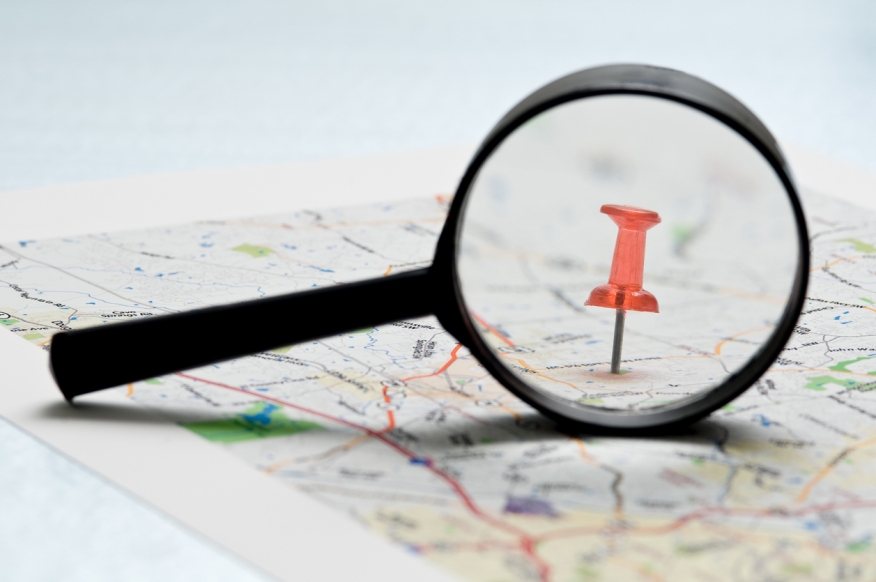 The outcome won’t be the same across the nation — some areas will show resilience and others will come tumbling down.

Everyone expects home-buying demand to taper off, especially within pandemic sales hotspots, but it’s harder to predict which areas will be the most resilient in the face of a looming recession.

A new report from Redfin tells us the obvious: Popular migration destinations where home prices soared during the pandemic are most likely to see the effects of a housing downturn amplified and home prices decline year-over-year if the economy goes into recession. Yet, the report also found that relatively affordable northern metros are most resilient in the event of a recession.

The housing market is changing rapidly with many factors having an effect, including inflation, interest rates, inventory, and median income. Yet, the outcome won’t be the same across the nation — some areas will show resilience, while others will come tumbling down.

The U.S. housing market slowed in the spring, with 5.5%-and-higher mortgage rates sending many buyers to the sidelines and cooling competition. The market has already slowed from its pandemic peak, and now many predict a recession. Redfin analyzed which metros are most susceptible to home-price declines if the country officially enters a recession, as well as which are most resilient to an economic downturn.

Redfin’s analysis covers housing markets in the 98 U.S. metros where sufficient data was available, and uses several housing-related indicators for each metro — including home-price volatility, average debt-to-income ratio, and home-price growth. Each metro is then assigned an overall risk score, relative to the other metros in the analysis: 100 represents the highest likelihood of a housing downturn, including year-over-year home-price declines, while 0 represents the lowest likelihood.

Migration destinations with rapidly rising home prices are most at risk of a continued housing downturn.

Riverside, Calif., has the highest chance of seeing its housing market cool further if the U.S. enters a recession. It has an overall risk score of 84 — the highest of any major U.S. metro. A combination of housing and economic data indicates it’s more likely than any other metro to see prices decline year-over-year during a recession or continued economic downturn. This is mainly due to the area’s highly volatile home prices, and it was a hot destination during the pandemic, both for relocating buyers and second-home buyers.

Many of these markets are popular migration destinations and/or places with rapidly rising home prices, both factors that are major contributors to their risk of suffering from a housing downturn. Additionally, Boise, Cape Coral, North Port, Las Vegas, Sacramento, and Phoenix were all among the 20 fastest-cooling markets as of May, when mortgage rates hit 5.5%. This likely tells us prices are more likely to drop in many of those metros as the economy continues to contract.

The most at-risk metros have also experienced outsized price growth. North Port, where home prices increased 30.5% from last year in May, has the nation’s fastest growing prices, followed by Tampa (28.1%) and Las Vegas (26.8%). Nine of the 10 most at-risk areas have faster-growing home prices than the national median — except for Sacramento, but  home prices rose more than 40% there during the pandemic, reaching $610,000 in May 2022.

“Boise’s market is already turning around, as a lot of the people who moved to Idaho during the pandemic are either moving back to their hometowns or cashing in and moving to more affordable places,” said Boise Redfin agent Shauna Pendleton. “The housing market was hot during the pandemic, largely because of out-of-town buyers. Sellers are asking me if the cash buyers from California are still around, hoping they’ll swoop in and offer to buy their home for more than the asking price — but that’s not happening much anymore, and the cash buyers who are in the market are often offering below the asking price.”

“I don’t expect home values to plummet, but we do need to come down from the clouds at some point and sellers need to adjust their expectations to the new reality,” Pendleton continued. “There are more homes on the market, fewer buyers, and a higher chance that buyers can’t pay the asking price because their monthly payments have shot up due to rising rates.”

Relatively affordable Rust Belt metros are predicted to be the most resilient in the face of a recession.

Akron, Ohio, has the lowest chance of a housing downturn if the U.S. enters a recession, with an overall risk score of 29.6, the lowest of any major U.S. metro. What makes Akron more resilient are low home-price volatility, low debt-to-income ratio, relatively few second homes and the fact that homes there are unlikely to be flipped.

Nearly all of these metros are affordable, with relatively slow-increasing prices that would shield their housing markets in the event of a recession. Prices rose slower than the national median in nine of the 10 most resilient metros (El Paso is the exception.)

Seven of the 10 least at-risk metros had a median sale price lower than $300,000 in May, and in nine of them it’s lower than the national median of $431,000. Affordability is great to have during a recession because it means people are more likely to buy homes, and those places may attract people from out of town looking for lower prices.