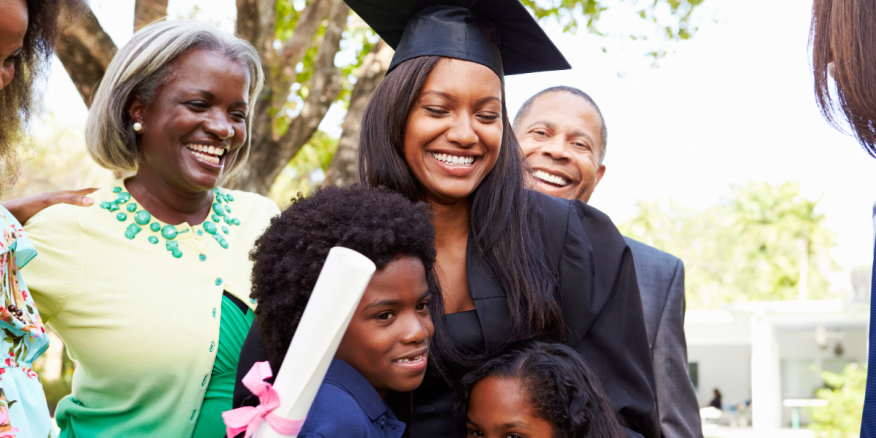 A white high school dropout has a better chance of owning a home than a Black college grad.

That's according to new research from the Urban Institute, which found that while plenty of homebuyers have student loan debt, less access to generational wealth among young Black adults is a root cause of higher student debt burdens and a substantial barrier to accessing homeownership.

The inability to repay debt or build generational wealth through homeownership contributes to the widening of the racial wealth gap, the Urban Institute said. In its report, researchers offer policy solutions to mitigate the effects of student loan debt on mortgage lending and homeownership, and discuss the impact they have on closing the racial homeownership gap. This includes flexibility in the treatment of student loan debt for mortgage lending, merging student loans into mortgage debt, and utilizing state programs to subsidize borrowers’ down payments.

The homeownership rate among young (age 25 to 40) Black bachelor’s degree recipients is lower than that of young white adults who did not complete high school, according to the report. Homeownership levels among young adults have been falling for all racial and ethnic groups since the year 2000, but the decline has been steepest for Black households, which experienced an 11% homeownership rate decline between 2000-19.

Additionally, Black bachelor’s degree recipients are more likely than others to graduate with student loan debt, and are more likely to struggle with delinquency and default. Among a cohort of college students who enrolled in the 2003-04 academic year, about half of Black borrowers defaulted on their loans by 2017. This is substantially higher than the 29% default rate for all borrowers and a 21% default rate for white borrowers.

Researchers from the Urban Institute support and suggest changes to the following policy solutions:

The Biden administration also announced a plan to forgive $10,000 to $20,000 in student loan debt for eligible borrowers, as well as provide a more generous IDR, and offer borrowers who defaulted on student loans an easier path to become current on their loans.

But attempts to get this policy in motion continue to be thwarted. On Nov. 14, a federal appeals court issued a nationwide injunction temporarily barring the administration’s student debt relief program. The ruling is only the latest in a series of legal challenges to Biden’s plan to cancel up to $20,000 in student loan debt for millions of Americans.

The Biden administration stopped accepting applications for its relief on Friday after a federal district judge in Texas struck down its plan Thursday evening, calling it “unconstitutional.”