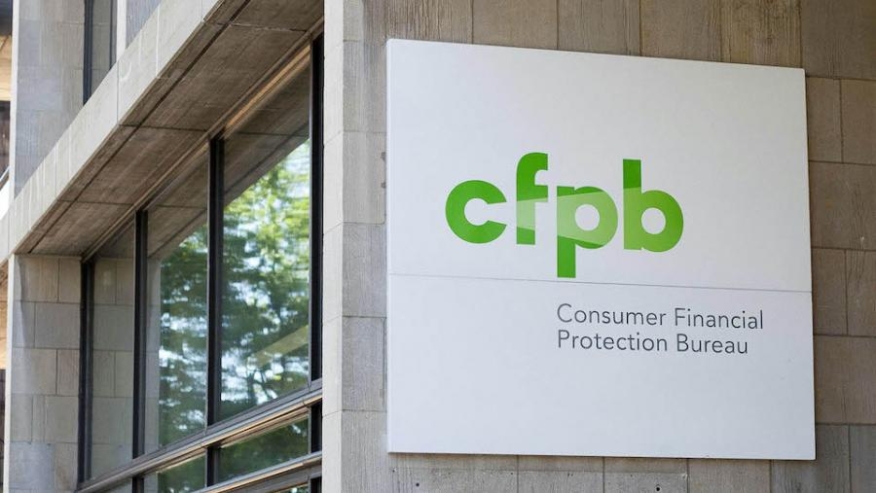 The Consumer Financial Protection Bureau is filing a lawsuit against TransUnion, two of its subsidiaries, and longtime executive John Danaher for violating a 2017 law enforcement order. The suit claims ongoing unlawful behavior that is profiting from customers.

Chicago-based TransUnion is the parent company of one of the nation’s three largest credit reporting agencies. It is led by CEO Christopher A. Cartwright. TransUnion collects consumer credit information, including borrowers’ payment histories, debt loads, maximum credit limits, names and addresses of current creditors, and other elements of their credit relationships.

The CFPB said in an announcement about the lawsuit, “TransUnion collects information on 200 million individuals, and the company claims to profile ‘nearly every credit-active consumer in the United States.’ TransUnion reported $3 billion in revenue for 2021.”

According to the CFPB, TransUnion continues to violate a 2017 law enforcement order for deceptively marketing credit scores and credit-related products, including credit monitoring services.

As alleged in the complaint, TransUnion used an array of dark patterns to trick people into recurring payments and to make it difficult to cancel them. For example, under federal law, Americans are entitled to a free credit report from TransUnion through annualcreditreport.com. TransUnion asked consumers to provide credit card information that appeared to be part of an identity verification process. TransUnion then integrated deceptive buttons into the online interface that gave the impression that the consumer could also access a free credit score in addition to viewing their free credit report. In reality, clicking this button signed consumers up for recurring monthly charges using the credit card information they had provided.

The only indication in the enrollment process that consumers were making some sort of purchase was through a fine print, low contrast disclosure, located off to the side of the enrollment form. The disclosure is inside an image that can take up to 30 seconds longer to load than the rest of the material in the form. This dark pattern triggered thousands of complaints.

For consumers looking for a way out of their subscriptions, TransUnion not only failed to offer a simple mechanism for cancellation, it actively made it arduous for consumers to cancel through clever uses of font and color on its website.

In addition, since 2004, Danaher served as a top executive of TransUnion Interactive, TransUnion’s unit that sold products and services directly to consumers and contributes roughly 18% of TransUnion’s overall revenue. According to filings with the Securities and Exchange Commission, since 2016, Danaher received over $10 million from the sale of TransUnion stock shares that were acquired by him as part of his compensation package.

According to the CFPB, Danaher was bound by the 2017 order, but he repeatedly failed to ensure that TransUnion took certain required steps and refrained from prohibited conduct. In fact, Danaher determined that complying with the order would reduce the company’s revenue, so he created a plan to delay or avoid having to implement the order.

Among other things, Danaher determined that using an affirmative selection checkbox, required by the order to limit unintended subscription enrollments, would result in fewer enrollments into TransUnion’s Credit Monitoring service. Danaher instructed TransUnion Interactive to cease using the checkbox, which led to millions of enrollments.