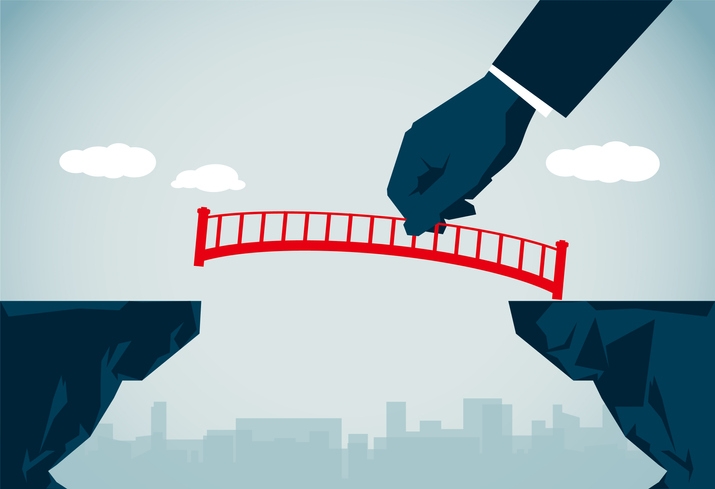 The latest partnership in the fight to help close the racial homeownership and wealth gap is between the Urban Institute and Federal Home Loan Bank of San Francisco.

The Urban Institute and Federal Home Loan Bank of San Francisco launched a joint research and product development initiative, with the mission to help make strides in closing the racial gaps in homeownership and wealth-building.

The collaboration will occur over the course of two years with $1.5 million in funding behind it. The program is being called the Racial Equity Accelerator for Homeownership and will help develop and incubate innovations in housing finance, including underwriting and finance technology.

“The yawning homeownership gap between Whites and communities of color has only grown and with it, BIPOC communities have missed out on opportunity and wealth accumulation,” said Urban Institute president Sarah Rosen Wartell. “The evidence is clear and the time is ripe for seizing the moment, and every segment of the home lending industry should work together to address long-standing barriers.”

FHLBank San Francisco is a cooperative wholesale bank that partners with its member financial institutions to promote homeownership and expand access to affordable housing, according to a press release. The institution is looking to create a positive domino effect within the housing industry.

“The numbers are staggering and unjust,” said Teresa Bryce Bazemore, president and CEO of FHLBank San Francisco. “The rates of Black homeownership, in particular, have plummeted to levels not seen since housing segregation was legal. Our charge is to summon the highest and best thinking and move with urgency in creating solutions that scale and inspire actionable advancements in policy and practice.”

These aren't the only institutions and programs that have been developed to help bridge the racial homeownership gap. In late September, the Mortgage Bankers Association unveiled its “Building Generational Wealth Through Homeownership” initiative. The initiative is aimed at providing industry leadership and direction for reducing the racial homeownership gap; developing and supporting policies that support sustainable homeownership for communities of color, and promoting fair, equitable, and responsible lending for minority borrowers.

Additionally, Freddie Mac published a Research Note which stated that the appraisal gap is always wider for Black and Latino individuals. This is yet another barrier that communities of color face in their quest to achieve the goal of homeownership. Freddie mac stated that equity in housing is on the list of critical issues that the GSE is taking very seriously.

“This historic investment comes at a time when we are seeing gaps in homeownership grow, and gains that we’ve made as a nation regress,” said Laurie Goodman, vice president of Urban’s Housing Finance Policy Center. “There are real concrete solutions housing finance can implement to proactively dismantle the racial homeownership gap, and we are very excited to be working on innovative solutions to this critical issue.”